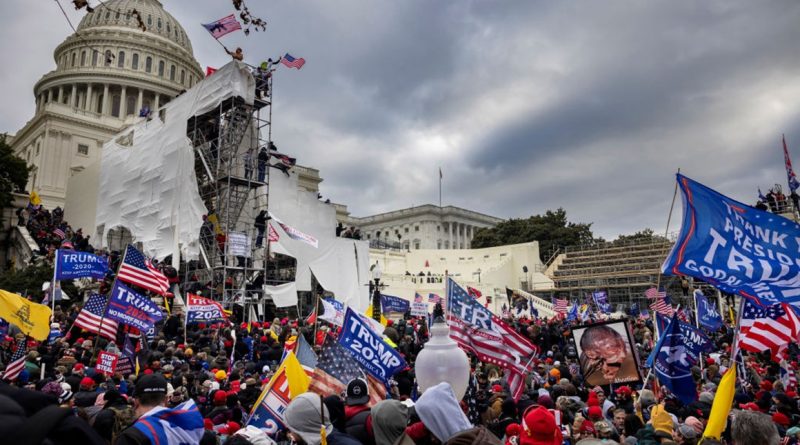 White House to hand over documents of attack on Parliament complex to the investigation committee.

The White House has decided to hand over the documents related to the attack on the Parliament complex on January 6 to a parliamentary committee probing the matter.

Former President Donald Trump urged the Biden administration not to hand over the documents.

After Trump’s defeat in the presidential election in November last year, his supporters attacked parliament.

The Parliamentary Standing Committee probing the matter has requested the White House for documents related to the incident.

“President Biden has made it clear that it is extremely important for Parliament and the American people to be fully informed of the events of that day so that such incidents do not happen again in the future,” he said.

Here, Trump alleged that the Biden administration is using the investigation to destroy his future political prospects.

Many big leaders of America strongly condemned the attack.

Let us tell you that the attack on the Parliament complex was strongly criticized by all the top leaders.

US President Joe Biden had sharply criticized the attack on Parliament and said that it is sad to see all this in America.

This is an unprecedented attack on democracy. This does not protest, it is sedition. Former President Barack Obama blamed Trump for the attack.

While US lawmakers demanded the immediate removal of Trump from the presidency.

Biden wants to remove the delay in the green card process, millions of Indians will get benefits.

The White House has said that US President Joe Biden wants to address the problem of delays in the issuance of green cards.

The move will greatly benefit lakhs of Indian professionals working in the US on H-1B visas. Green Card is officially known as Permanent Residential Card.

They are bearing the brunt of the current immigration system, as the green card quota for Indians has been fixed at 7 percent. 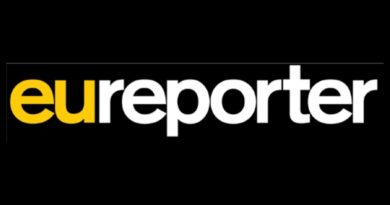 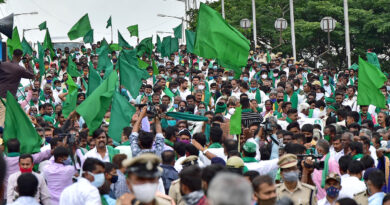 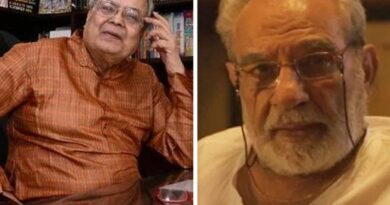 Author Warns To File Case Against The Makers In Delhi HC