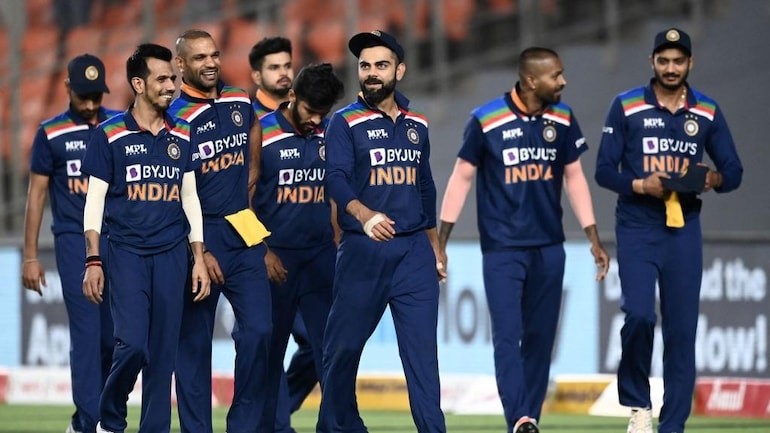 Today selectors will take the final decision on Team India for T20 World Cup 2021, who can get the chance.

The Indian team was selected for the ICC T20 World Cup just before the start of the second leg of the 14th season of the Indian Premier League.

The 15-member team was announced by the selection committee under the chairmanship of chief selector Chetan Sharma. 3 players have been kept as reserve.

According to the information, captain Virat Kohli and vice-captain Rohit Sharma are going to sit with the selection committee and discuss this matter.

The T20 World Cup is to be played in the UAE and Oman from October 17 to November 14, hosted by the BCCI.

The teams are allowed to decide their final squad 7 days before the start of the tournament i.e. till 10 October.

After this, no changes can be made to the team. There are speculations that some players who have done well in the IPL may be given a place in the 15-member team.

The name of Yuzvendra Chahal, who plays for Royal Challengers Bangalore, the franchise team led by Virat Kohli, is at the top.

His performance has been very good and it is believed that his name may be considered by the selectors again.

The name of batsman Shreyas Iyer can also be discussed. Both these players have shown very good games in IPL.

Former captain Sarfaraz along with veteran Fakhar Zama and Haider Ali has been named to the squad. Azam Khan, Khushdil Shah, and Mohammad Hasnain have been shown the way out of the team.

A day later, veteran Shoaib Malik was included in the team in place of the injured Suhaib. 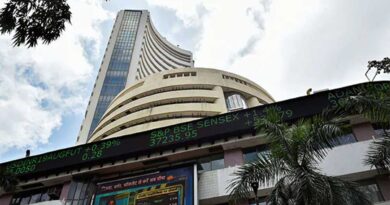 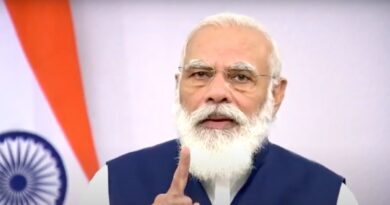 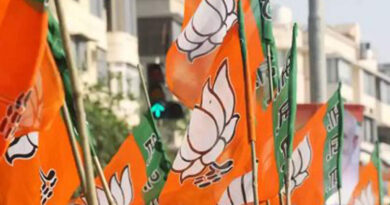 UP MLC Results 2020: BJP’S Dominance In This Election