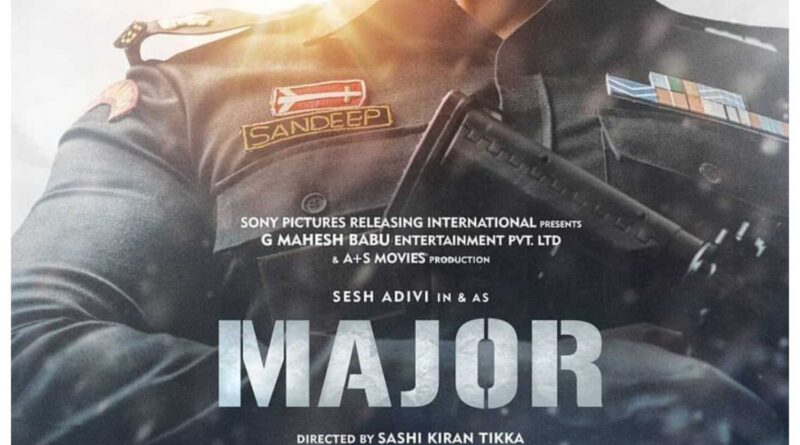 The first look of Major Sandeep Unnikrishnan’s biopic Major, which was martyred in the Mumbai Attacks that rocked the country, has been released.

Adivi Shesh plays the role of Major Unnikrishnan in Hindi and Telugu films. Adivi shared the first look with his Instagram account.

First look posters of Major have been released in Hindi and Telugu. On the poster, Adivi is seen in Major Unnikrishnan’s intense look.

Major is scheduled to release in summer next year. Major is being directed by Shashi Kiran Tikka.

The film is produced by South superstar Mahesh Babu. In the major, Shobhita Dhulipala and Sai Manjrekar will be seen in important roles.

In a conversation, the film’s director Shashi Kiran said – “When this incident happened, none of us were there.” We all know what was shown in the news at that time.

The biggest challenge is to fill the colors of reality in what we will show through our imagination. It is more challenging to show it as a feature film rather than a documentary film.

Earlier on December 16, Adivi shared a poster and informed about the release of First Look. The character’s backside was shown on this poster.

Adivi recalled Sandeep Unnikrishnan in a conversation saying- “I can only say that he influenced my life from the very first moment.

It was in 2008, I remember, when I saw his picture, Was dominated on all channels. I had no idea what that meant. I kept wondering who this man was.

He had a unique look in his eyes and a slight laugh on his lips. I couldn’t understand it. They looked like this, Like one of my family members.

A cousin, and then I came to know, he was Major Sandeep Unnikrishnan and gave his life for the country. I kept looking at his iconic passport picture. “ 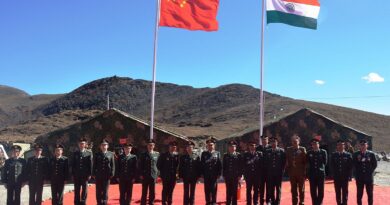 Chinese Troops Will Have To Retreat Without Altering Status Quo 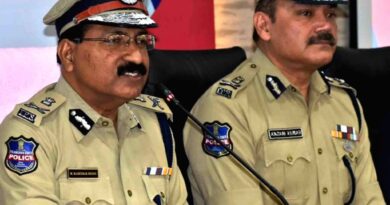 Telangana DGP: Brushing Procedure On to Flush Out Maoists 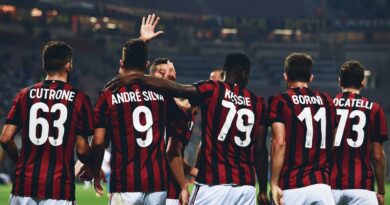