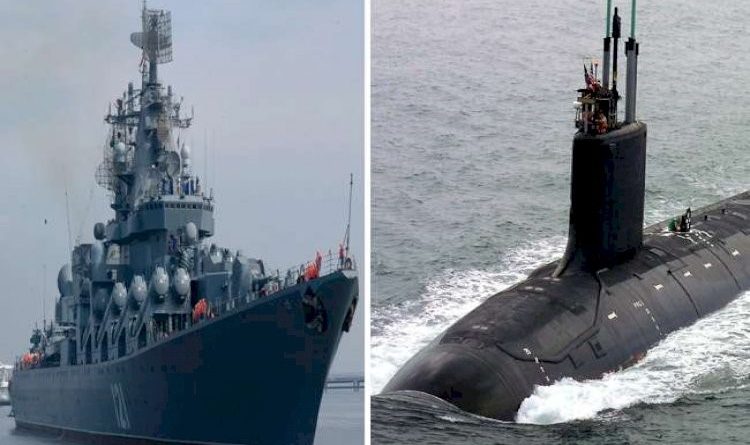 The war that broke out in Russia-Ukraine continues to this day. Russia is leaving no stone unturned to defeat Ukraine in this war.

Meanwhile, Russia has claimed that the US is conducting military biological activities in the territory of Ukraine.

On this claim of Russia, now the United Nations Security Council will hold a meeting today in which this matter will be discussed.

Let us inform that on Thursday itself, Russia’s Deputy Ambassador to the United Nations Dmitry Palinsky made this demand through a tweet.

Russia alleges that the Biden administration is running a chemical and biological laboratory in Ukraine.

Saki warned that Russia could use chemical or biological weapons against Ukraine, which it has invaded.

Saki called Russia’s claim “absurd” and said it was a clear ploy by Russia to justify its further pre-planned attack on Ukraine.

He said that the US had already warned about this lie Russia to make an excuse for aggression.

According to Stephen, the White House had warned that Russia might try to create a pretense to carry forward the old war.

At the same time, President Vladimir Putin has warned that the world could face a huge increase in fertilizer prices if Western countries do not stop the trouble-making actions.

It should be noted that Russia is the largest supplier of minerals used in fertilizers used in agriculture. 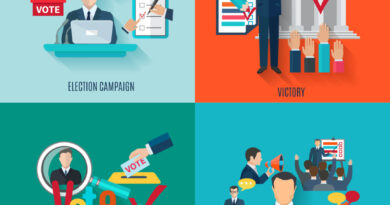 Bihar Polls Will Lead The Route For Digital First Elections 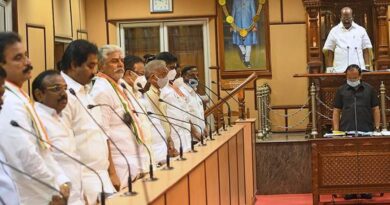