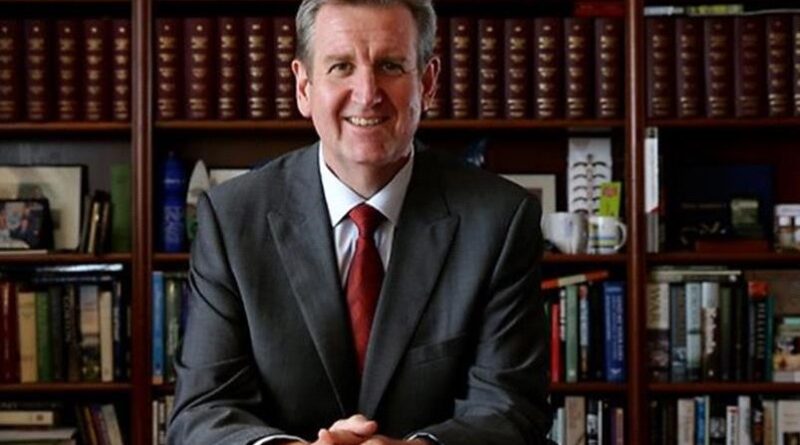 Hindu temples vandalized in Australia, after India’s objection, High Commissioner Ferrell said – will not spare anyone.

There has been news of vandalism in two Hindu temples in Melbourne, Australia.

Regarding this, Australia’s High Commissioner to India, Barry O’Farrell said that he is saddened by the vandalism of two Hindu temples in Melbourne. He said that no one will be spared in this case.

India urged for an investigation.

India has urged to investigate the incidents of vandalism at two temples near Melbourne and take action against the culprits. The Ministry of Foreign Affairs has made this information available.

Foreign Ministry spokesperson Arindam Bagchi said the matter had been taken up with the Australian government both in Canberra and New Delhi.

Bagchi further said that some temples have been vandalized in Australia recently. We have condemned these incidents. Both are near Melbourne.

We have strongly condemned these actions. Responding to a question at his weekly media briefing, he said the incident has been publicly condemned by Australian leaders, community leaders, and religious associations there.

Bagchi said that the Consulate General of India in Melbourne has also taken up the matter with the local police.

He said that we have requested a speedy investigation, action against the culprits, and measures to prevent such incidents in the future.

The matter has been taken up with Australian Government officials in Canberra and New Delhi and they have assured an investigation.

America: Robbing a Hindu temple in the US, stealing valuables, Omkarnath temple case in Texas.

Theft in Hindu Temple in US Thieves have committed a major theft in a Hindu temple in Texas, USA. Thieves have stolen some valuables from the temple premises, leaving the Indian community in shock.

Local media reported that the incident took place on January 11 at the Shri Omkarnath Temple in Brazos Valley, Texas.

Theft of a donation box and a safe.

Srinivas Sunkari, a board member of the Brazos Valley Shri Omkarnath Temple, told that when this happened, it felt like an attack on us.

Let us tell you that this is the only Hindu temple in the Brazos Valley. The thieves entered the temple through a window and took away the donation box and a vault in which valuables were kept. 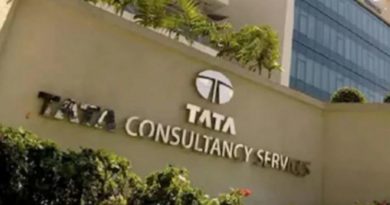 TCS Denies News Of A Change In Increment Policy 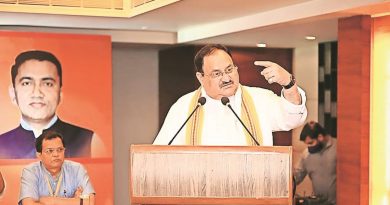 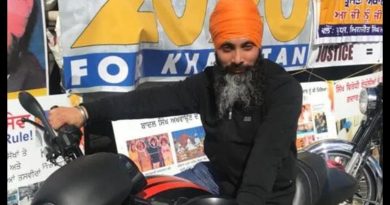 Preparations To Bring The Dreaded Terrorist Nijjar To India