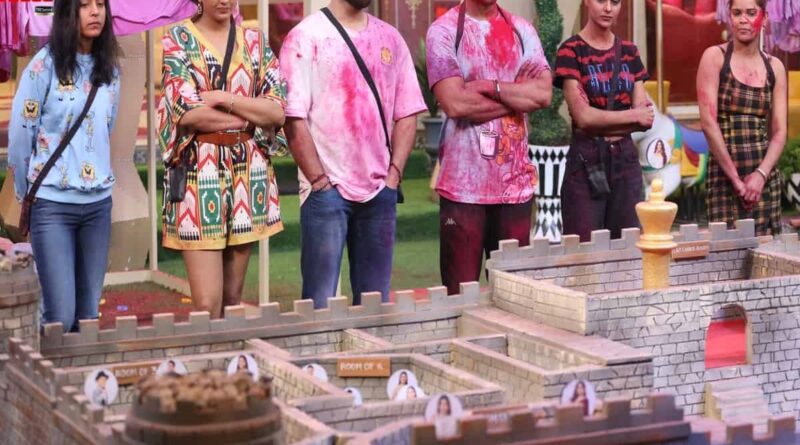 Bigg Boss 16 Top 5 Finalists: These are the top five finalists of Bigg Boss, you would not have even expected the fourth name.

After the eviction of Abdu, Sajid, and Sreejita last week, there are only nine contestants left in the house.

Forgetting their friendship, every member is now sitting with his eyes closed. Everyone wants to name the shining trophy of Bigg Boss.

However, the winner of the show becomes the one who is liked by the audience. Now recently a survey was conducted on social media, in which users told who they see in the top five.

These are the top five finalists of Bigg Boss 16.

Talking about Big Season 16, on the one hand, this season has been followed very closely by the audience.

On the other hand, Bigg Boss himself has entered the game, but along with this, there is complete involvement of social media as well.

Viewers choose one member of the weekly house as the king, queen, and entertainer of the week. Now recently the fans have also selected their favorite top five contestants.

Recently, the makers conducted a survey in which they asked the users who according to them are the top five contestants.

Although the most surprising thing is that Sumbul Taukeer has been accused of being the most lost player many times, according to the viewers, she is the hyperactive member of the house.

Not one or two, but most of the users made it clear that she is the youngest member of the house and she deserves to be in the top five finalists.

Let us tell you that Sumbul speaks the least in the house, but despite this, she comes into the discussion. Shaleen and Tina are not seen in the user’s top five.

This contestant’s journey will end this week.

This week Shaleen, Tina, Sumbul, and Soundarya Sharma are nominated in the Bigg Boss house.

If reports are to be believed, this week Soundarya will be out of the game and only eight members will be left in the house.

There are just two weeks left before this game ends, in such a situation, the journey of two to three contestants will end in the coming one and a half weeks. 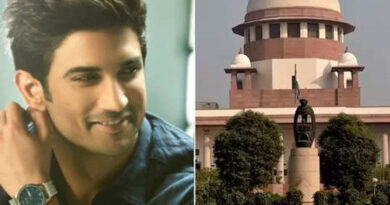 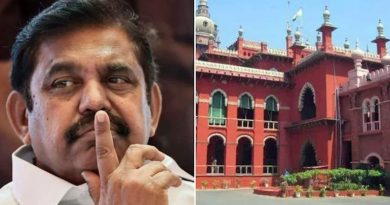 Palaniswami Will Be The Highest Leader Of The AIADMK 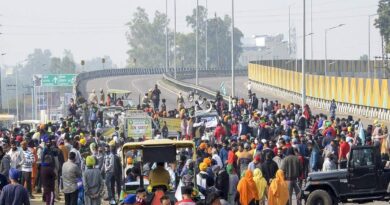