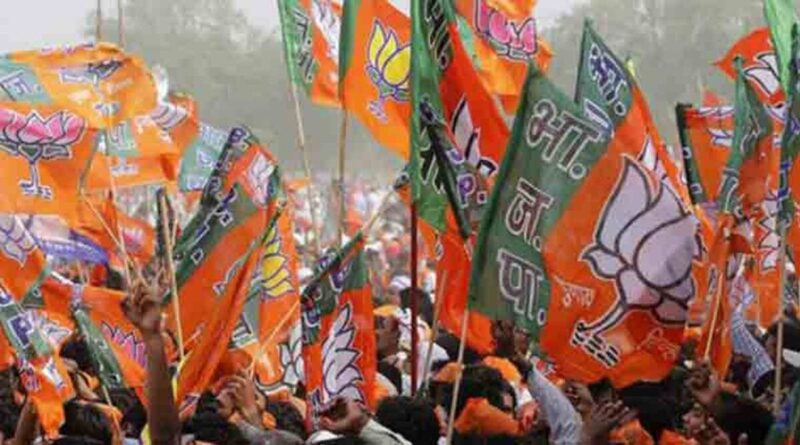 BJP has an overwhelming majority in Mahapol and knows where Congress and AAP are.
The second round of elections for the Gujarat State assembly 2022 has ended.

After the second phase of the survey, exit poll estimates from various research institutions emerged. All polls show again that the Bharatiya Janata Party is forming a government.

Despite all the arguments of the main opposition party in parliament, the party’s performance did not improve. In Makhapol exit polls, the Congress Party appears to be lagging behind the BJP.

Exit polls showed that the performance of the self-proclaimed Aam Aadmi party in the Gujarat elections was also disappointing.

Looking at exit poll data, in Republic News exit polls, the BJP sees a chance for an absolute majority in Gujarat.

According to this, BJP is expected to win between 128 and 148 seats in the state.

At the same time, the Congress Party appears to have only 30-42 seats. It is also expected to receive between 2 and 10 seats.

According to exit polls by Republican Television, the Bharatiya Janata Party could win 128 to 148 seats in Gujarat.

The Congress Party is expected to get between 30 and 42 seats and the AAP between two and 10 seats. Others may get from 0 to 3.

According to News X and Jan Ki Baat’s exit polls, the BJP may have an overwhelming majority in Gujarat.

According to TV9 Bharatvarsh exit polls, BJP could secure 125-130 seats in Gujarat. 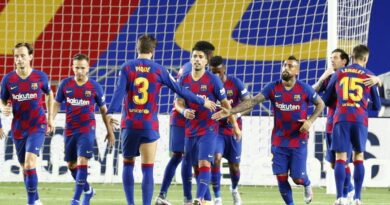 Aibar Held Barcelona To A Draw Without Messi 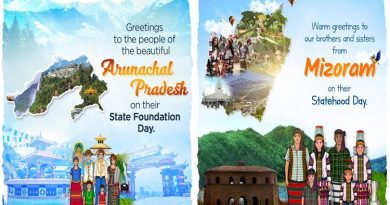 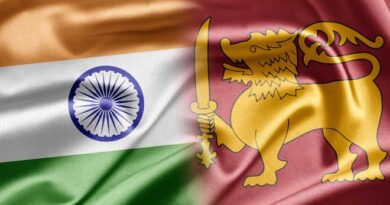