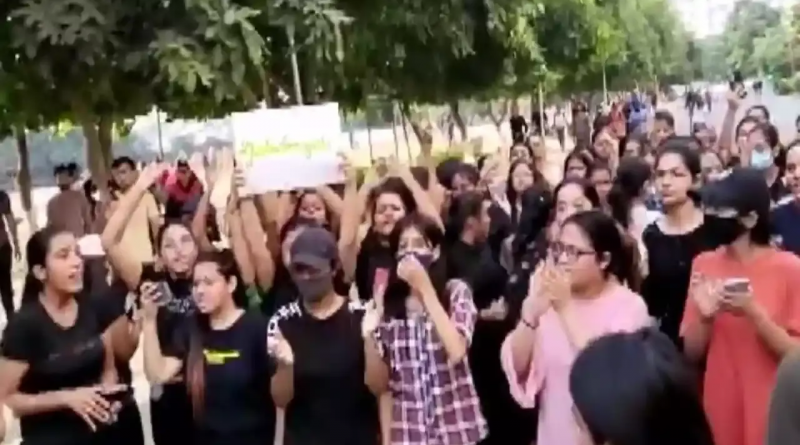 Big revelation in Chandigarh University MMS scandal; The girl has sold her old phone and made her own 23 VIDEOs from the new phone.

Police sources say that when the accused girl came to the hostel, she had an old mobile phone, which she has now sold.

However, the girl told in interrogation that to whom she sold this mobile, she does not remember.

In the new phone that she was currently using, 23 videos of her and chats with accused Sunny Mehta have been found.

Apart from this, the police are engaged in recovering the mobile data of about 16 people associated with the four mobiles of Oropi Sunny and Pankaj, who were arrested from Shimla.

Crying girl – I only made a video of myself.

According to information received from the sources, on Tuesday, the Special Investigation Team interrogated the accused girl and an MBA first-year student in the same university for three and a half hours in a closed room.

The SIT questioned the accused girl about the video, but she cried and gave only one reply I only made my own video and sent it to my boyfriend Sunny.

He said that I do not know to whom Sunny sent this video next.

The SIT asked the girl why she confessed in front of the hostel warden if she did not make videos of other girls. On this, the accused girl remained silent.

So far no such video has come to the fore in the investigation, in which there are objectionable clips of other girls in the hostel.

About 12 videos have been deleted from the girl’s mobile which have been sent to the forensic lab.

During the police interrogation, the statement of the girl is also being video graphed so that it can be presented in the court as evidence.

The SIA team also visited the girls’ hostel, where they took stock of the bathrooms. This hostel was first built for boys, later girls were accommodated in it. 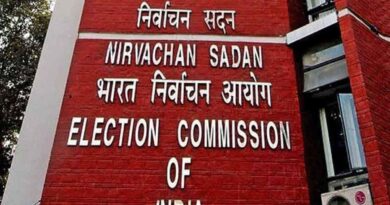 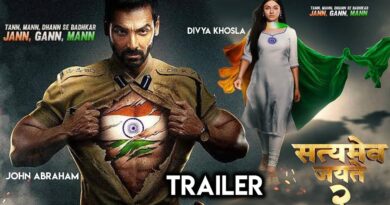 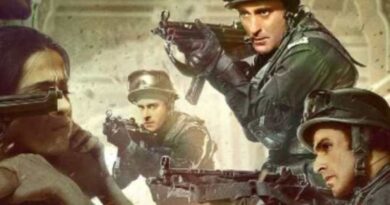