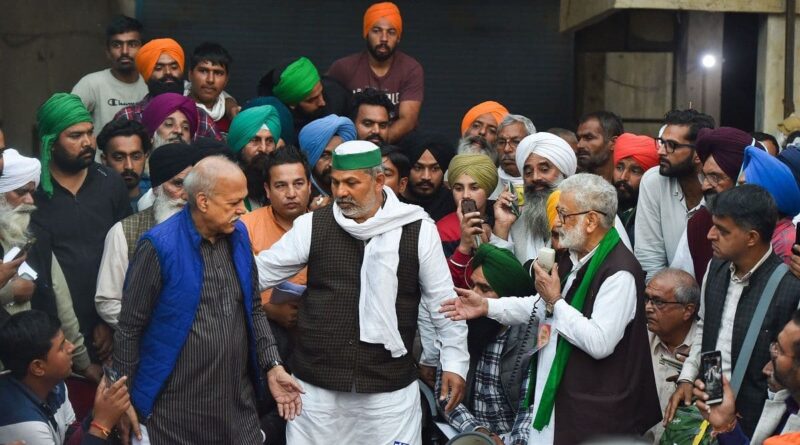 Farmers rejected the proposal of the Center, India will shut down again on December 14, government ready to give written trust to MSP.

The adamant farmers have rejected the government’s amendment proposal demanding the repeal of agricultural reform laws and enacting a law to guarantee MSP.

It has decided to intensify the movement till its demands are met.

On Wednesday, there was an atmosphere of great outcry over the amendment proposal of the government and the decision of the Kisan Morcha.

Meanwhile, in support of farmers, opposition parties met the President and demanded the repeal of agricultural laws.

Farmers Rejected The Proposal: Government is ready to amend the laws

The government, in its amendment proposal, has stressed that the central government is ready to give written confidence in relation to the existing government procurement system of MSP.

After agreeing in a two-hour discussion with Union Home Minister Amit Shah last night, the government sent a proposal for an amendment to the farmers front on Wednesday afternoon.

Farmer leaders have said that all three agricultural laws should be repealed and a law supporting the MSP guaranteed.

The farmers have announced to block Delhi by intensifying their agitation. In their announced schedule, all the national highways connecting Delhi to Delhi, Jaipur to Delhi, Delhi to Agra, and Delhi to Lucknow will be blocked.

Toll plazas will be opened. The farmers have announced to hold a dharna at the district and state level across the country on 14 December. BJP leaders and their offices will be gheraoed.

The proposal said that there will be a provision for registration for private traders who purchase produce from farmers.

However, farmer leaders are demanding the abolition of all three new agricultural laws.

On this issue, the government has said in the proposal that it is ready to consider for amendment the provisions of the laws to which the farmers have objections.

Proposal for registration of traders

The government has also proposed an amendment to the law to address the issue of weakening of mandis established by mandi committees and getting caught in the clutches of private mandis of farmers.

The government has said in its proposal that the state government can implement the system of registration in private mandis also.

Not only this, the mandi fee or cess applicable in APMC will also be fixed on private mandis.

Will be able to sell crops outside the market

Farmers fear that the mandis created by mandi committees will be weakened by the government’s laws and farmers will get caught in the clutches of private mandis.

While the government says that the new provisions will provide more options to the farmers while continuing the old option.

Farmers will now be able to sell crops outside the mandi from any warehouse or even from the field.

Option given to go to civil court

The farmers’ fear of farmers not having the option of going to civil court in the event of any dispute in the new agricultural laws has also been removed.

The government has amended the law in the proposal, giving farmers the option of going to civil court in addition to the system provided in the law.

Farmers will not be landless

Farmers fear that their land will be occupied by big industrialists, which will make it landless.

On this, the government has said that no loan can be taken by the buyer on the structure to be built on the land of the farmer, nor his structure can be kept hostage.

Farmers fear that their land will be attached.

Whereas the government has explained in its proposal that no recovery or attachment can be made against the land of the farmer under Section 15 of the Agricultural Contracts Act.

The government says that the provision is already clear but if clarification is needed, it will be reissued.

At the same time, the farmers have been adamant on repealing the agricultural laws.

Darshan Pal, president of the Revolutionary Farmers Union, said that we completely cancel the proposal that has come from the government.

On December 14, dharna will be organized in Punjab, Haryana, UP, Rajasthan and Madhya Pradesh.

The Jaipur-Delhi highway will be banned on December 12. Not only this, the toll plazas of the entire country will be made free for one day on the 12th. 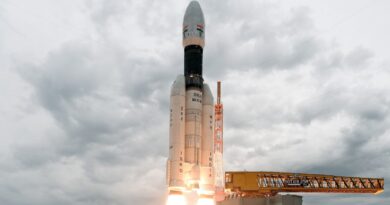 ISRO Planning To Launch A New Rocket Before December 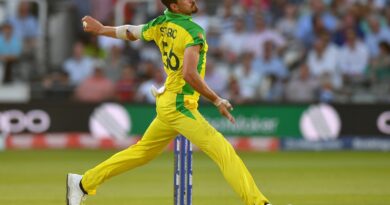 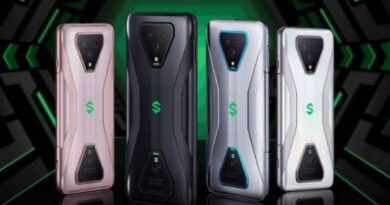 Black Shark 4 Pro Can Be Launched With HD Plus Display