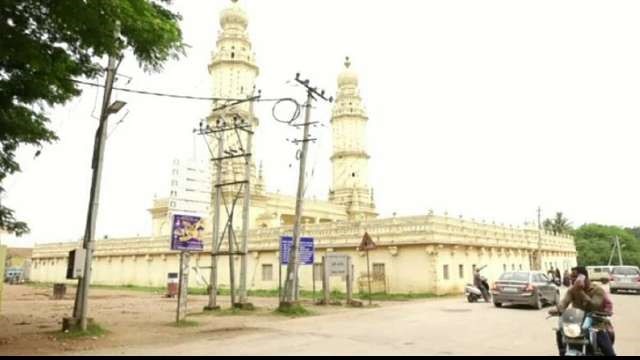 Controversy escalated over Jamia Masjid in Srirangapatna, Hindu organizations said – Masjid is built on the ruins of the Hanuman temple.

Hindu organizations of Karnataka have claimed the Jamia Masjid at Srirangapatna in Mandya district as a temple like the Gyanvapi Masjid in Varanasi.

They claim that the Jamia Masjid was built on the ruins of the Hanuman temple. He has also made preparations to approach the court in this matter.

Hindu organizations called Mandya District Commissioner (DC) Ashvati S. While submitting a memorandum to Jamia Masjid, it has been demanded to conduct a survey.

State Secretary of Narendra Modi Vichar Manch said in a special conversation, ‘DC has told us that he has sent our memorandum to the government.

Controversy escalated over Jamia Masjid: If the government does not respond, we are ready to approach the court.

Legal action will be taken after consultation with various Hindu organizations. The Jamia Masjid is believed to have been built by Tipu Sultan, the former ruler of Mysuru.

This mosque came into the limelight when Hindu organizations announced the arrival of six lakh garlanded devotees to Srirangapatna on the occasion of Hanuman Jayanti on 16 April.

Jamia Masjid also known as Masjid-e-Ala is located inside the Srirangapatna Fort. Built-in 1786-87, this mosque has two minarets, which are built on a high platform.

There are balconies separating each step of the minaret. The mosque is two-storeyed and unlike other mosques, it has no dome.

Jamia Masjid is administered by the Bengaluru circle of the Archaeological Survey of India, ASI.

Meanwhile, CT Manjunath, the state secretary of an organization, explains that they believe with strong evidence that the Jamia Masjid was built by demolishing a Hanuman temple.

He says that the British historian archeology and academician B. Lewis Rice mentions the Hanuman temple on page 61 of his report to the ASI in 1935. 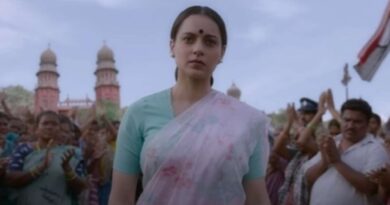 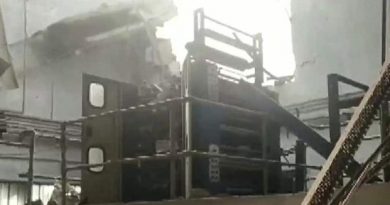 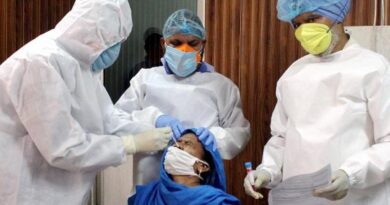