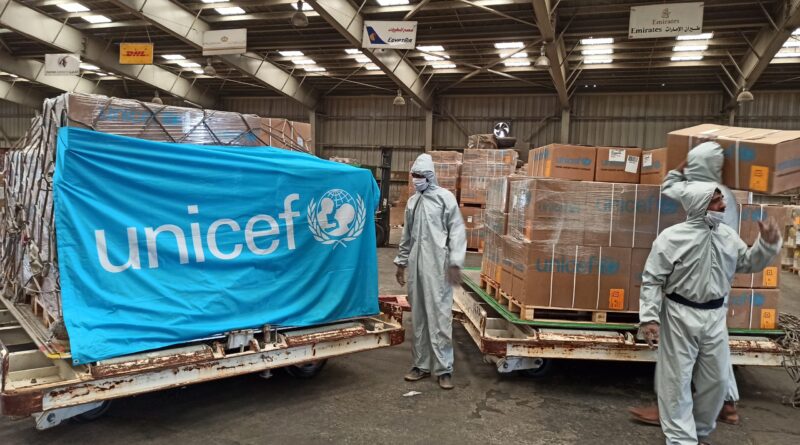 UNICEF to deliver 850 tons of corona vaccine to needy countries every month, to be operational by end of 2021.

While the onset of vaccine is a good news for the world facing the corona epidemic, the purchase of covax is also a relief.

In the meantime, UNICEF is also gearing up to reach its goal of preventing the deadly virus. UNICEF was already working to preserve its dose.

Now the United Nations Children’s Fund (UNICEF) has said that it is fully ready to deliver around 850 tonnes of this vaccine to their target countries next year.

On behalf of UNICEF, it has also been said that nothing will be done in this work and it will be done on the basis of priority.

Let us tell you that the transport carried by UNICEF in the coming year is twice as much as the normal freight carried by the organization.

It has been said on behalf of the organization that for this most of the commercial plane is going to be used, but if needed, it will not back down from using the charter plane.

There is a lot at stake in this work. Even then, the organization is ready to fully carry out this responsibility.

According to him, through the Gavi alliance, which developed effective vaccines for this deadly virus, 70 thousand supply fridges in poor countries would be purchased and installed by the end of next year.

The scope of the Corona epidemic vaccine will be expanded through these modern refrigerators.

Let me tell you that to keep this coax safe, a temperature of 2 to 8 degrees Celsius will be required. These fridges will prove to be effective in this work.

Their biggest feature will be that they will be powered by solar energy. In this way, the availability of vaccines in poor and low-income countries will be facilitated through these fridges.

Meanwhile, WHO Director General Tadross Adenom Ghebreyes has once again stated that there should be no laxity in taking precaution even after vaccination.

If this happens, we will spoil them before the situation improves. He has warned the whole world that even after the availability of the vaccine.

It is necessary to strictly follow the rules of keeping a mask, the distance between people, otherwise all the hard work will be lost. 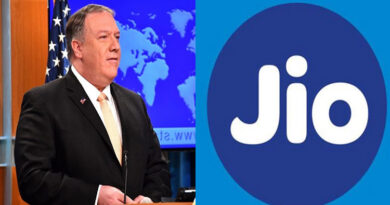 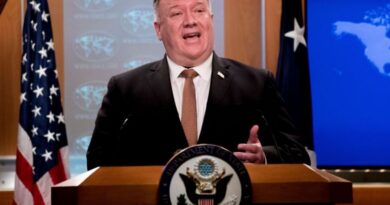 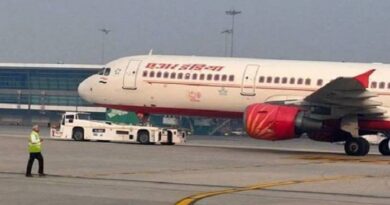