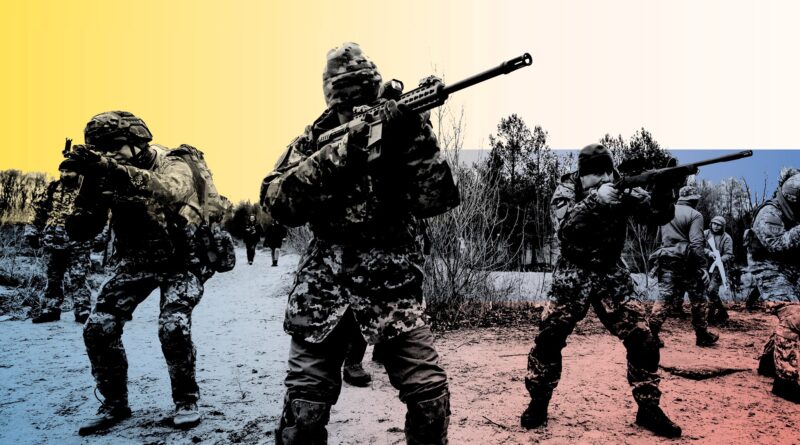 Ukraine-Russia War: Will NATO attack Russia, decision will be taken shortly! Know these things before a high-level meeting.

Between the Ukraine-Russia War, the eyes of the world are now on NATO after a Russian missile fell in NATO member country Poland.

The missile fell in the village of Prezvodo, located about 6.4 kilometers west of the Ukrainian border, killing two people.

After this, the fear of a NATO attack on Russia has started catching up.

After the missile attack, Poland requested an emergency meeting under Article 4 of NATO, in which major decisions can be taken today.

According to Indian time, the meeting will start at 2.30 pm.

A European diplomat and two NATO officials said on Wednesday that NATO is holding an emergency meeting to discuss an explosion in eastern Poland near the Ukrainian border, according to a report by the news agency.

This meeting will start at 2.30 pm according Indian time when major decisions related to the attack on Russia can be taken.

Also, NATO said in a press release that the gathering of NATO ambassadors in Brussels will be chaired by Secretary-General Jens Stoltenberg, who will also hold a news conference around 5 pm.

If it is determined that Moscow was at fault for launching the missile, it may invoke Article 5, in line with NATO’s principle of collective defense.

Under Article 5 of NATO’s constitution, an attack on one of the members of the Western alliance is considered an attack on all.

After the implementation of Article 5, all 30 member countries attack the enemy with full potential.

According to a media report, Poland had requested the meeting under Article 4 of NATO.

Now in this meeting, Poland can give evidence of the standards set to implement Article 5 with the member countries.

According to Article 4, any country can call such a meeting in case of danger, in which the implementation of Article 5 can be discussed.

If Poland succeeds in proving that this missile attack was done intentionally by Russia, then NATO can attack Russia with full force.

Biden indicated not to attack.

US President Joe Biden said that it may happen that this missile was not fired by Russia. According to a media report, Ukraine is also using Russian-made missiles and weapons on a large scale in the war.

In such a situation, there is a possibility that this miss fire may have happened in Ukraine itself.

However, President Joe Biden has said since the beginning of Moscow’s invasion that Washington will fulfill its Article 5 commitments to protect NATO partners. 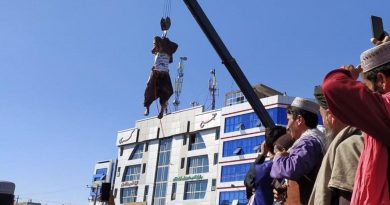 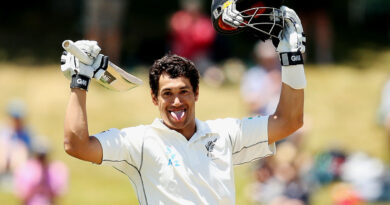 One thought on “Ukraine-Russia War: Will NATO Attack Russia, Decision Will Be Taken Shortly”