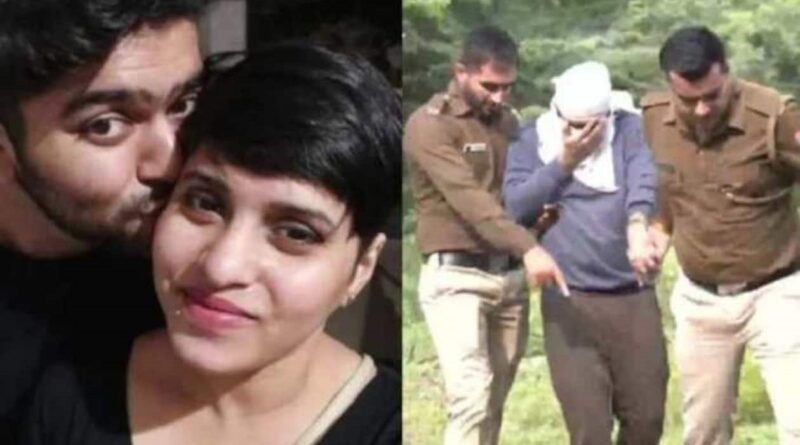 Shraddha Murder: Aftab had close relations with more than 20 women, and brought them all home after Shraddha’s death.

Delhi Police is now going to increase the scope of investigation in the Shraddha Walker murder case in Palghar, Maharashtra.

In this episode, Aftab Amin Poonawala, accused of murdering Shraddha Walker, will be interrogated by the female friends who used to visit his house.

It is being told that Aftab had more than 20 female friends, who became after the brutal murder of Shraddha and almost all of them came to his house.

According to Delhi Police sources, it has come to know about the accused in Delhi’s famous Shraddha Walker murder case Aftab Amin Poonawala had more than 20 female friends.

All of these were made from the Bumble dating app. The surprising thing is that most of these female friends have come to his house.

He had close relations with most of them. The surprising thing is that most of the female friends came when Shraddha’s body parts were kept in the fridge of Aftab’s house.

Aftab has told all these things in the interrogation of Mehrauli police of the South district.

To get information related to Aftab’s female friends, the South District Police has written a letter and messaged the dating app Bumble.

The police have sought information from the app management about all the female friends of the accused Aftab.

South District Police sources say that these women can be questioned. In this regard, the summons will soon be sent to more than 20 female friends of Aftab for questioning.

Aftab Poonawala continued to use the mobile phone after killing Shraddha on May 18 but changed the SIM most of the time during this period.

How many sims have Aftab changed so far? It will take time to reveal this. Aftab may have changed the sims to keep in touch with so many female friends.

Meanwhile, Delhi Police sources have also informed that during interrogation, Aftab has accepted that after killing Shraddha on May 18, 2022, he burnt the face of the dead body, so that it could not be identified.

Further, he has also admitted that he had obtained information on the internet as to how the dead body is disposed of after the murder. 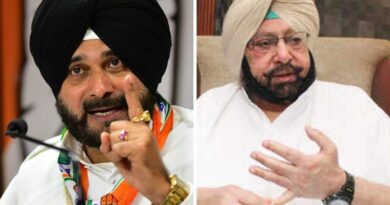 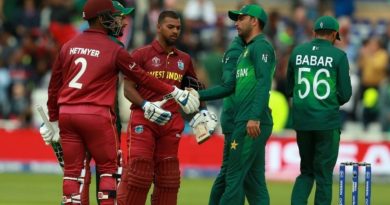 West Indies Agreed To Play A Full Series In Pakistan 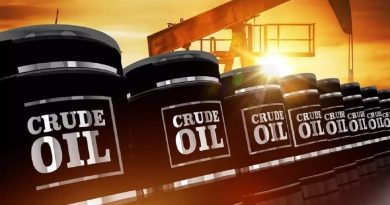 Oil Prices Fell By Nearly $4 On Monday, Lockdown In Shanghai

2 thoughts on “Shraddha Murder: Aftab Had Close Relations With More Than 20 Women”