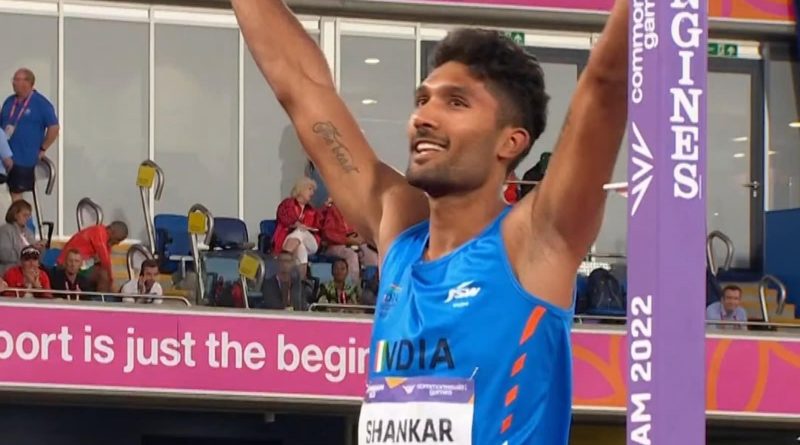 The country’s star high jumper Tejaswin Shankar opened India’s account on Wednesday in the athletics event of the 22nd Commonwealth Games in Birmingham.

He won the Bronze Medal in the men’s high jump event. Shankar, who holds the national record in his name, jumped 2.22 meters. Although it was slightly less than his personal best.

23-year-old Tejaswin Shankar’s season-best performance is 2.27 and their personal best is 2.29 meters.

He was included in the Indian team for the Commonwealth Games on the instructions of the Delhi High Court.

New Zealand’s Hamish Kerr got the gold medal and Australia’s Brendan Starc got the silver medal. Both had jumped 2.25 meters.

Indian swimmers could not do much in swimming and stayed far away from the medal. Advait Page and Kushagra Rawat finished 7th and 8th respectively in the men’s 1500m freestyle event at these Games.

Let us tell you that in the current edition of the Commonwealth Games, India has so far won 18 medals, including 5 gold. At the same time, Australia and England have completed their century of medals.

Saurav Ghoshal won a bronze medal in squash, and India won a medal for the first time in men’s singles

India got a bronze medal in squash on the sixth day of the Commonwealth Games.

In this match, Sourav dominated the host England player from the beginning and he retained it till the third game.

Sourav has taken coaching from James’ father Malcolm. Before this match, James’s record against Sourav was strong.

He won 8 matches against the Indian player. But, Ghosal fell heavily in the bronze medal match. James won the gold medal in the last Commonwealth Games.

Sourav has created history with this victory. He has become the first Indian to win a medal in the singles event of squash at the Commonwealth Games.

He defeated former England world champion Willstrop 11-6, 11-1, and 11-4 in a one-sided match for the bronze medal. 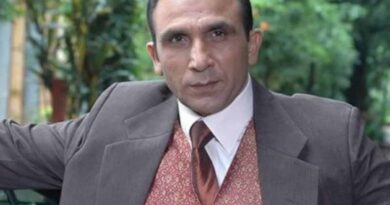 Actor Bikramjeet Kanwarpal Passed Away Due To Covid 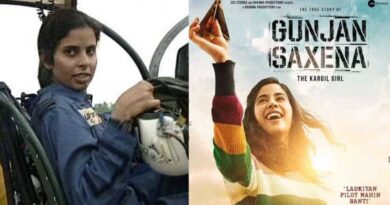 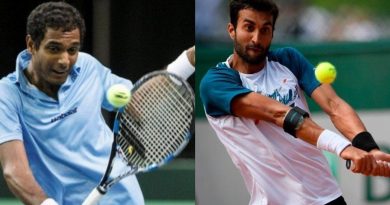 Yuki Bhambri And Ramkumar Lost In The First Round