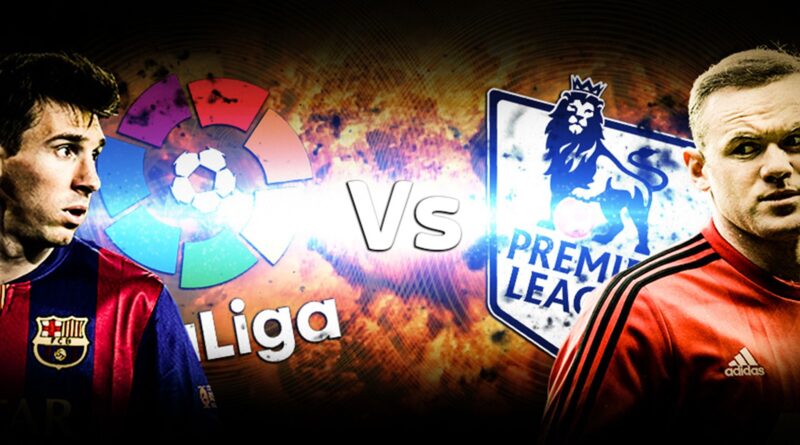 New-season of EPL and La Liga begins, watch a football game live again. The English Football League (EPL) and the Spanish League La Liga begin the new-season 2020/21 on Saturday. In the first match of the day in the EPL, Arsenal defeated Fulham 3–0 with the help of William Saliba. Although William of France could not score any goal himself, with his help, the team scored all three goals.

The Premier League season has been delayed by a month due to Covid-19. The contest was played in the BioSecure Bubble (a safe environment designed to protect against Corona) without spectators. In the eighth minute, Alexander Lacazette scored and gave the team a 1-0 lead. This was followed by Magabriel (49th minute) and Pierre-Emerick Aubameyang (57th minute) with goals from William’s good pass.

At the same time, the new season of La Liga in Barcelona started without an audience due to the Kovid-19 and about two months late. The match between Eiber and Celta Vigo was a goalless draw. Aiber’s team had to play the remaining matches with 10 players due to Pep Diop getting a red card in the 87th minute.

French football club Paris St Germain (PSG) star striker Neymar Corona has returned to practice after fully recovering from the virus and has included him in the squad for the match against Marseille on Sunday. The 28-year-old Neymar was one of the seven PSG players who were recently found to be Covid-19 positive.

In addition to Neymar, Kylian Mbappe, Mauro Icardi, Angel Di Maria, and Leandro Paredes, Keylor Navas, and Markinhos were also coronated. But now Maria, Navas, and Paredes have also been included in the team. Neymar wrote on Twitter, ‘I have returned to practice. I am very happy Corona out. ‘ 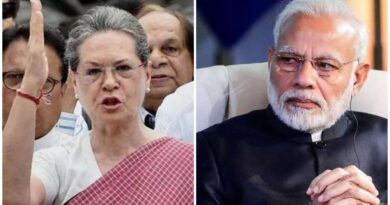 The Central Government Rejected The Allegations Of Congress 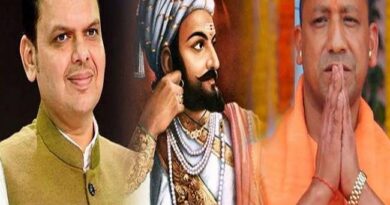 Devendra Fadnavis And Kangana Praised The Move Of CM Yogi 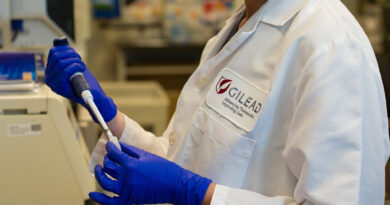 South Korean Covid-19 Patients Improves, One Of Every Three