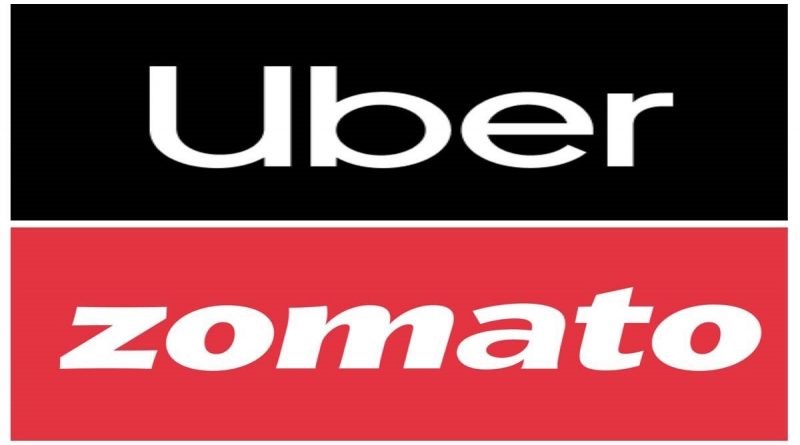 According to a Bloomberg report, BSE exchange data showed that Uber sold a stake in Zomato for $390 million at Rs 50.44 per share.

There were speculations for several days that Uber may soon sell shares of Zomato. These speculations were put to rest on Wednesday.

With this, the Francisco-based company Uber has finally exited the Indian food-delivery market. In 2020, Uber sold its food delivery arm Uber Eats to Zomato in return for a stake in the startup.

Uber announced its second-quarter results on Tuesday. It showed a net loss of $2.6 billion. Thereafter, it was expected that the company would like to monetize the non-strategic stake.

Shares of Zomato closed at Rs 55.45 on Wednesday, which had fallen up to 9.5 percent sometime back. Soon after the block deal, Zomato stock fell to an intraday low of Rs 50 on BSE.

Shares of food aggregator and delivery company Zomato rose around 18-20 percent on Tuesday.

After the company announced a reduction in net loss during the first quarter (April-June) of 2022-23, investor confidence returned and Zomato shares recovered.

The company’s net loss during the quarter stood at Rs 185.7 crore, as against Rs 343.1 crore in the corresponding period of the previous fiscal.

The company’s revenue during the quarter grew 67 percent to Rs 1,413.9 crore as against Rs 844.4 crore in the same quarter last year. The increase in revenue was also driven by an increase in order values.

Dollar vs Rupee: The rupee falls by 36 paise at 79.51 against the US dollar in early trade.

The rupee ended 36 paise lower at 79.51 against the US dollar in early trade on Thursday as disappointing macroeconomic data and US-China tensions weighed on investor sentiment.

The rupee opened at 79.21 against the US dollar at the interbank foreign exchange. Then it came down to 79.51, registering a fall of 36 paise against the previous close. 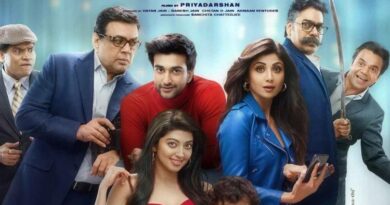 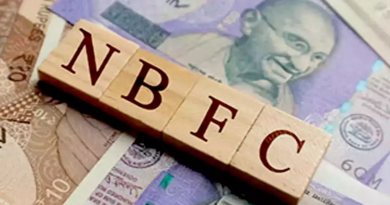 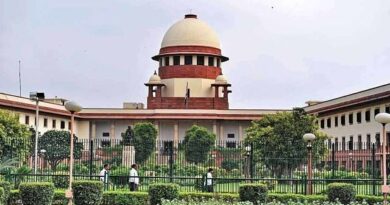 One thought on “Uber Sells Stake In Zomato, Deals For $390 Million”