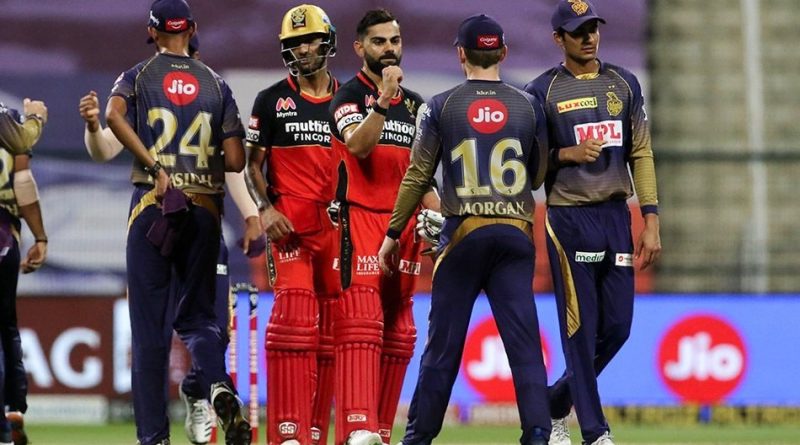 Royal Challengers Bangalore vs Kolkata Knight Riders in IPL 2021 Eliminator match. The losing team in the match between KKR and RCB will be out of the title race.

Virat Kohli’s strategic skills and Eoin Morgan’s patience will also be put to the test when RCB takes on KKR in the Eliminator of the Indian Premier League (IPL) on Monday.

RCB reached the final in 2016 under Kohli, who had decided to step down from the captaincy after this season.

Apart from this, under his leadership, the team reached the playoffs in 2015 and 2020 as well and now Kohli would like to take a grand farewell from the captaincy with the title.

Morgan faces the challenge of regaining KKR’s lost reputation. The team won the title twice under the leadership of Gautam Gambhir in three years between 2012 and 2014.

On paper, it is a match between two teams that are equally strong, but KKR has a slight edge in terms of numbers. They have won 15 out of 28 matches played between the two teams.

RCB, however, is full of confidence after registering a last-ball six against Delhi Capitals in their last league match. She finished third in the points table with 18 wins from 14 matches.

KKR, on the other hand, won five out of seven matches in the UAE leg after a poor performance in the first leg and finished fourth with 14 points.

Morgan’s team secured a place in the playoffs with a massive 86-run win over Rajasthan Royals and will look to maintain the momentum going forward.

But, past records on the field won’t matter much and the team that performs well at crucial times in the match will win. Both Kohli and Morgan know this very well. Both the captains have good skilled players.

Apart from Kohli, RCB has strong batsmen in the form of AB de Villiers, Glenn Maxwell, and Devdutt Padikkal.

Sreekar Bharat’s good performance is a positive sign for the team but the team needs to find the right combination in which it has failed so far.

Wicket-keeper batsman Bharat scored an unbeaten 78 off 52 balls in RCB’s previous match and hit the winning six off the last ball. For RCB, however, Maxwell has played an important role.

This Australian batsman has scored 498 runs this season. Kohli, however, needs to play a big innings. Harshal Patel has given a sensational performance in bowling.

He took 30 wickets in 14 matches including a hat-trick against Mumbai Indians.

Muhammad Siraj and Georges Garten have been impressive, while Yuzvendra Singh Chahal has given a befitting reply to his critics with 16 wickets.

Royal Challengers Bangalore vs Kolkata Knight Riders: The bowlers have also played a good role from KKR’s side.

Laki Ferguson and Shivam Mavi have returned to form in time, while spinners Varun Chakravarthy, Sunil Narine, and Shakib Al Hasan have been impressive.

Shubman Gill, Venkatesh Iyer, Rahul Tripathi, and Nitish Rana have done well with the bat and it remains to be seen how they face Patel and Chahal on the slow pace of Sharjah.

Captain Morgan’s poor form is a matter of concern for the team. 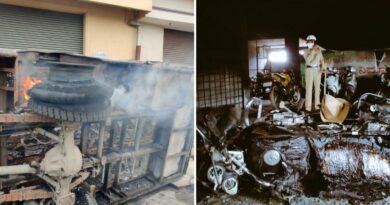 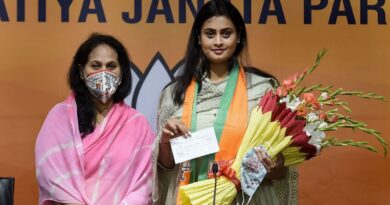 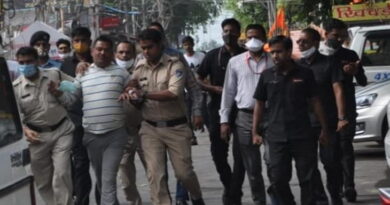