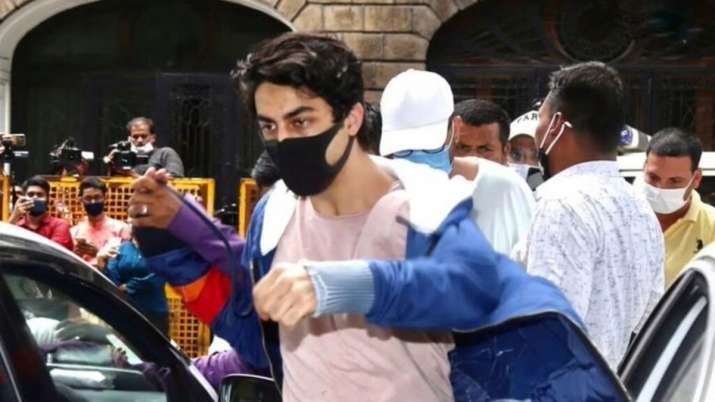 Shah Rukh Khan’s son Aryan Khan is going to hear once again today in the drugs case. This is the fourth time that Aryan’s lawyer Satish Manshinde has applied for bail in the court.

On October 8, the Chief Metropolitan Magistrate Court of Mumbai had dismissed the bail application, saying that it was not the proper place for this application.

After this, Aryan’s lawyer filed an application for bail by the sessions court, as well as appealed for bail in the special court of NDPS on Monday, which is to be heard on Wednesday.

Let us tell you that Shah Rukh Khan’s son Aryan Khan has been on the radar of the Narcotics Control Bureau since October 2.

On October 2, NCB had detained Aryan from a cruise going from Mumbai to Goa where the rave party was going on. After this NCB questioned Aryan and arrested him.

The case has been heard thrice so far and Aryan Khan’s bail plea has been rejected all three times.

The last hearing was held on October 8 at the Chief Metropolitan Magistrate Court in Mumbai where Aryan’s bail application was rejected.

Mumbai’s Chief Metropolitan Magistrate RM Nerlikar had rejected Aryan’s bail application, saying this court was not the right place for this application.

Now today Aryan’s lawyer Satish Manshind has once again filed a petition in the court for Aryan’s release.

Today it will be decided whether Aryan will come out of jail or he will have to stay in jail for few more days. At present, Shah Rukh Khan’s son is lodged in Arthur Road Jail.

Let us tell you that when NCB raided the cruise on October 2, Aryan, his friend Arbaaz Merchant and a girl named Munmun Dhamecha were also detained from there, after which they were also arrested.

So far 20 people have been arrested in this case including these three.

Shah Rukh Khan is also facing a financial hit after his son’s name comes in the drugs case.

According to the report of the media, Teaching App Byju is about to end its contract with Shah Rukh Khan despite advance booking.

At present, his ad has been put on hold. It is believed that social media trolls are responsible for this decision. Actually, after Aryan Khan’s arrest, Shah Rukh Khan is being trolled badly. 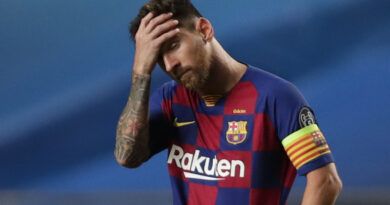 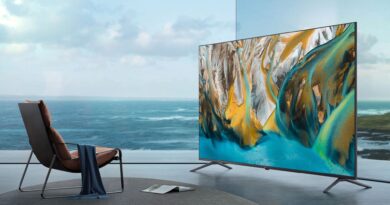 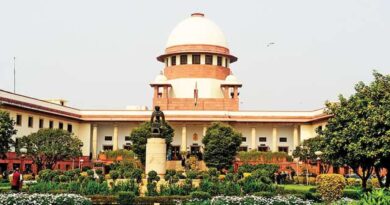 All Petitions Filed Against Minority Law Should Be Transferred To SC