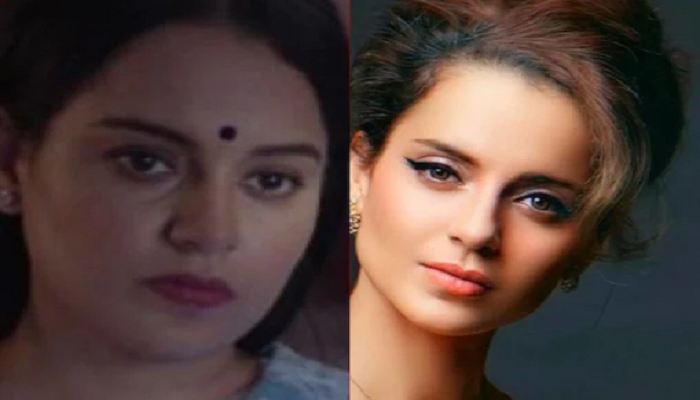 Kangana Ranaut’s Movie ‘Thalaivi’  Top trending in Pakistan, Kangana Ranaut said – traitors are not only here with us, but they are also there too.

Kangana Ranaut’s film ‘Thalaivi’ has been in news since its release. Along with coming to theaters, the film is also present on the OTT platform.

Kangana shared a lot on social media for the promotion of Thalaivi. After being banned on Twitter at the beginning of the year, Kangana now uses Instagram to express herself.

Recently, Kangana took to Insta Stories to quip about how Thalaivi is top trending in Pakistan.

Kangana shared the list of ‘Netflix Top 10’ in Pakistan on October 10, 2021. In this, Thalaivi was trending at number one.

He posted on his Instagram stories and wrote, ‘On a light note, relieved to know that traitors are not just in our country.’

Kangana Ranaut’s Movie ‘Thalaivi’: It is a multilingual biopic film about the life of Jayalalithaa.

It is shown in the film how a 15-year-old actress struggles to reach the post of Chief Minister of the state.

The film also featured the late Chief Minister MGR, the late Sivaji Ganesan, and many others. He died in December 2016 after a 75-day hospitalization.

Recently, the AIADMK in Tamil Nadu objected to certain scenes in Thalaivi about party stalwarts- the late MG Ramachandran and J Jayalalithaa and wanted to remove them.

Senior AIADMK leader D Jayakumar said such references were not factual. Although the film received a good response from both the party supporters as well as the general public.

Amitabh Bachchan Birthday: Big B was rejected because of his voice on the radio, earned so much from the first film

The megastar of Hindi cinema Amitabh Bachchan was born on 11 October 1942 in the house of a famous poet and writer Dr. Harivansh Rai Bachchan. Amitabh Bachchan is not interested in any identity today.

His fans are not only in India but all over the world. People of all ages are convinced of Amitabh Bachchan’s acting, but he had to struggle a lot to step into Hindi cinema and make his mark. 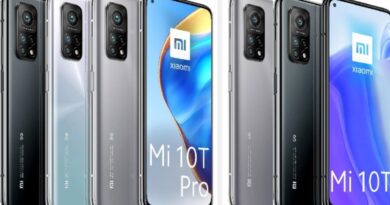 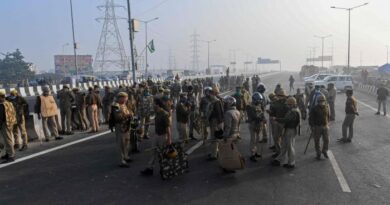 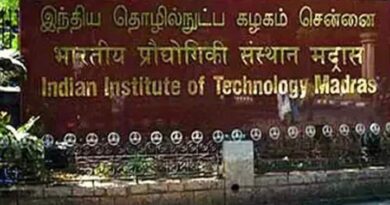