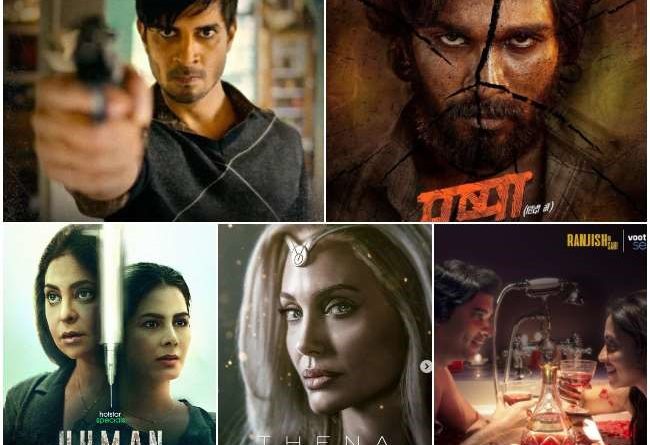 The festival of Lohri is being celebrated with pomp in the country today. Tomorrow Friday, festivals like Makar Sankranti and Pongal will be celebrated.

If the situation has been normal, this time Radhe Shyam would have been released in theaters on Makar Sankranti and Pongal.

The release of Prabhas and Pooja Hegde starrer film has been postponed in view of rising corona cases.

Most states of the country have imposed restrictions as a precautionary measure to contain the pandemic, due to which theaters are running with 50 percent capacity or Then closed.

Radhe Shyam is one of the most awaited films of this year and was about to release in multiple languages.

Movies may not be coming in theatres, but there is no dearth of entertainment on OTT platforms. Many interesting movies and web series are coming this week on various platforms.

Marvel Studios’ Eternals has been streamed on Disney Plus Hotstar. The film was released in theaters in December.

The story of the film is about some such creatures who come back from ancient times and then some new superheroes gather to save the world from them.

Apart from English, the film has also been streamed in Tamil, Telugu, Malayalam, Kannada, and Hindi.

The story is about a budding filmmaker and his personal relationship, who are on the hunt for a different story.

Amrita Puri plays Tahir’s wife, while Amala Paul plays the girlfriend. The trailer traces the filmmaker’s quest through the trail of relationships between the three characters.

The creator of this web series is Mahesh Bhatt, while the writing is directed by Pushpdeep Bhardwaj. At the same time, the series is produced by Mukesh Bhatt and Jio Studios.

After making a splash at the box office, Allu Arjun and Rashmika Mandanna’s film Pushpa – The Rise has hit Prime Video in Telugu, Tamil, Malayalam, and Kannada last week.

Now Pushpa- The Rise in Hindi will be streamed on Prime on 14th January this week. Which the fans were eagerly waiting for. Pushpa has also done well at the Hindi box office.

Medical crime drama Human will release on Disney Plus Hotstar. The show is produced and directed by Vipul Shah and Mojaz Singh.

The show stars Shefali Shah and Kirti Kulhari in lead roles. Human is based on human testing of drugs and the black business related to it.

This Kaali Kaali Aankhen web series will be released on Netflix.

Directed by Siddharth Sengupta, the story of the show revolves around the daughter of a politician who will do anything to get married to a boy and boy to avoid her. 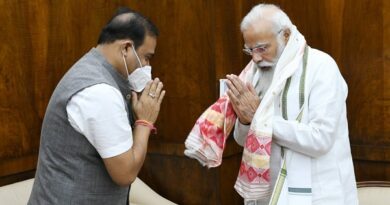 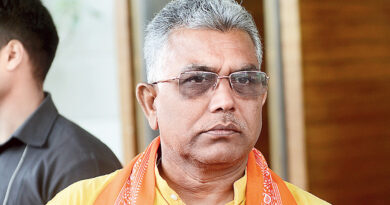 Dilip Ghosh Said BJP Will Work As A Good Opposition 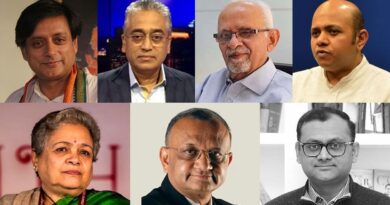