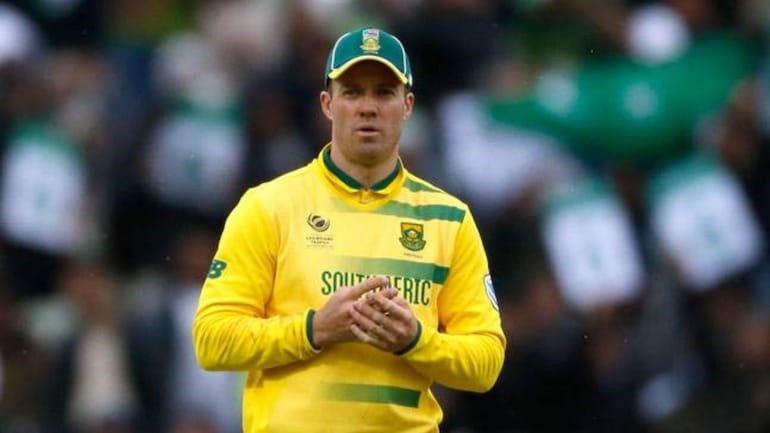 De Villiers broke his silence on retirement from cricket, told the reason for IPL 2021.

In view of the mega auction of the Indian Premier League 2022 (IPL 2022), it was believed that Royal Challengers Bangalore (RCB) would definitely retain Mr 360, but he announced his retirement.

Now, this veteran player has told why he took this decision? He has blamed IPL 2021 for this.

AB de Villiers said that last year’s split in two parts of IPL only added to the problem. It also affected his enjoyment of the game. He has always wanted to enjoy cricket.

Talking to Media, he said, ‘It was going to come in some time in terms of cricket. I have always wanted to enjoy cricket.

I found it difficult to travel for IPL and give two and a half to three months in a year.

Especially the two parts of the last season and the bio bubble made things very complicated with regards to cricket and enjoying it.

De Villiers further said, ‘I was not able to score runs on the field and do well for the team. This was the beginning of saying goodbye to cricket.

I have always played cricket for pleasure and the moment I felt it was not happening, I made up my mind to move on.

De Villiers last played for South Africa in the Johannesburg Test against Australia in March 2018. He played one season in the Big Bash League for Brisbane Heat and played for IPL RCB till 2021.

However, he ended his career as the sixth highest run-scorer in the league. He has 5162 runs in 184 matches including three centuries and 40 fifties. 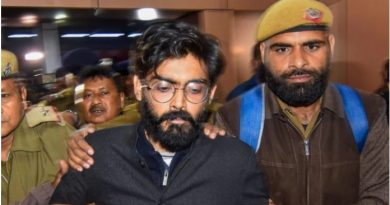 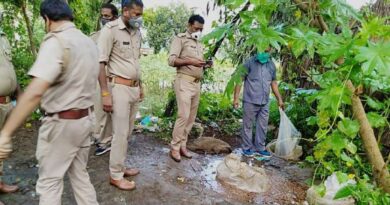 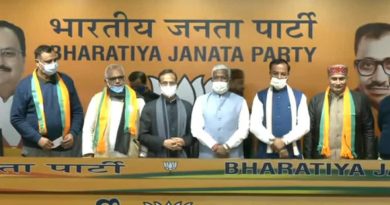 MLAs Naresh Saini And Hariom Yadav Joins BJP In UP