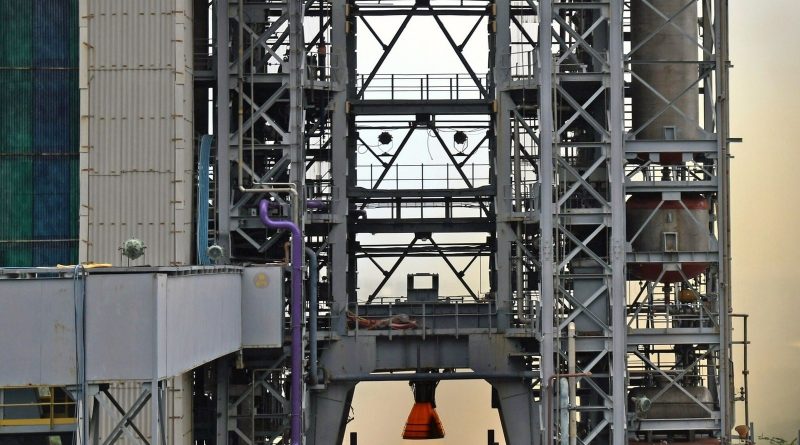 ISRO successfully tested the cryogenic engine for this program, Another step towards mission Gaganyaan.

According to the report of the news agency, ISRO on Wednesday successfully tested the cryogenic engine for its Gaganyaan program.

The engine was tested for a duration of 720 seconds at ISRO’s Propulsion Complex at Mahendragiri, Tamil Nadu.

A statement issued by ISRO said that the engine met the objectives of the test. The engine parameters matched all the parameters during the entire test period.

This successful long-duration test is a major milestone for the manned space program Gaganyaan.

This ensures the reliability and robustness of the cryogenic engine for induction into the manned launch vehicle of Gaganyaan.

Apart from this, this cryogenic engine will have to undergo four more tests for a total duration of 1810 seconds, according to the press release issued by ISRO.

The engine will then undergo two short-duration tests as well as one long-duration test to meet cryogenic engine qualification for the Gaganyaan program.

Meanwhile, the Central Government on Wednesday S. Somnath (S Somanath) was appointed as the Secretary of the Department of Space and the Chairman of the Space Commission.

Somnath is the director of Vikram Sarabhai Space Center (VSSC). In the order issued by the Ministry of Personnel, it has been said that S. Somnath has been appointed for three years.

The danger on the border with China has not reduced, the army will be deployed in large numbers, know what is the strategy of the Indian Army

Army Chief General MM Naravane said on Wednesday that there has been a partial success in ending the confrontation with China along the Line of Actual Control (LAC) in eastern Ladakh.

But despite this, the threat along the entire northern border has not diminished in any way.

In view of these, the army has kept its operational preparedness on the border at the highest level and we are able to counter the People’s Liberation Army of China with full determination and strength. 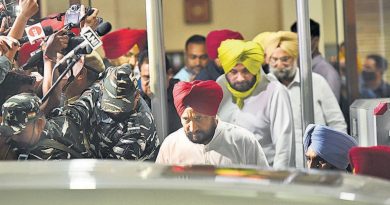 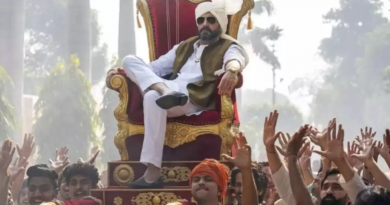 Dasvi Trailer Out: Watch A Funny Trailer Of The Movie 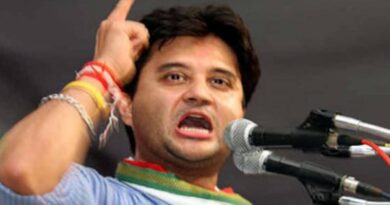