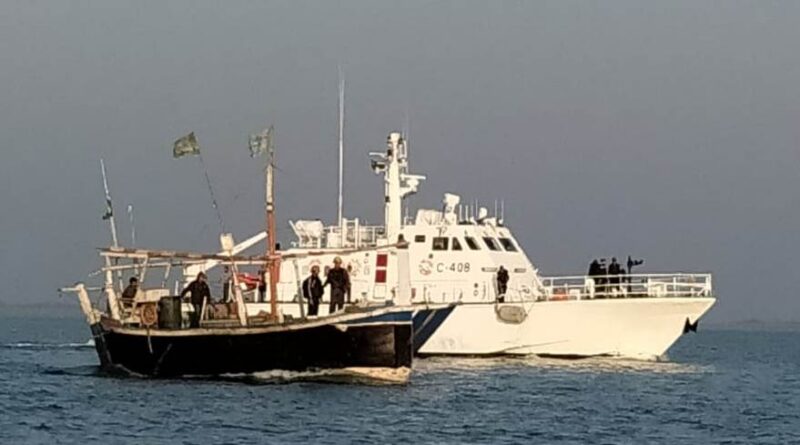 The big success of Gujarat ATS and Indian Coast Guard, 8 Pakistani civilians in custody with 30 kg heroin and boat.

Taking action through a joint operation, the two ATS Gujarat and Indian Coast Guard have apprehended eight Pakistani nationals including a Pakistani boat and 30 kg of heroin.

The price of heroin confiscated from these detained Pakistani citizens is being reported in crores in the international market.

Heroin, including Pakistani boats, and these Pakistani nationals have been detained near the International Maritime Boundary Line in the Indian waters.

Let me tell you that last year too, ATS Gujarat had received secret information that heroin is being smuggled from Pakistan fishing boats.

Based on this information, five Pakistani nationals were arrested by a suspected Pakistani boat along the Indian maritime border after taking joint action with Gujarat ATS and Coast Guard.

During their search, 35 kg of heroin was seized. Which was valued at Rs 175 crores in the international market.

Supreme Court will consider the application of Center in ISRO spying case, ex-scientist Narayanan is acquitted.

The Supreme Court will hear on Thursday the Center’s plea to consider the report of a high-level committee on the role of erring police officers in the 1994 espionage case involving the then scientist Nambi Narayanan of the Indian Space Research Organization (ISRO). Scientist Narayanan is acquitted in this espionage case.

The Center had filed an application in the court on April 5, requesting an immediate hearing on the committee’s report, describing the matter as a ‘national issue’.

The court had directed the Kerala government to pay Rs 50 lakh to the scientist as compensation.

On September 14, 2018, the court, while constituting the committee, had directed the Kerala government to pay Rs 50 lakh to the scientist as compensation because he (Narayanan) had suffered a lot of ‘humiliation’.

The court had directed to take appropriate steps against the officers who had to face harassment and insult to Narayanan. The court also asked the Central and Kerala governments to appoint one member each to the panel. 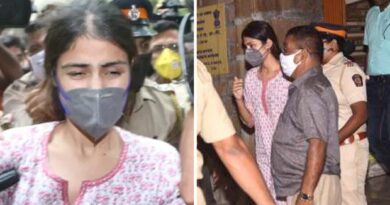 NCB Does Not Give Relief To Rhea Chakraborty 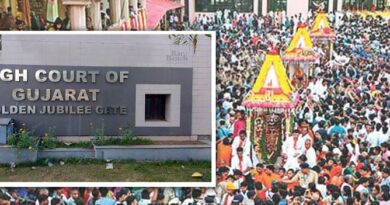 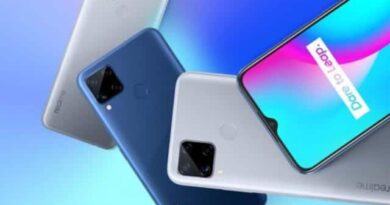