Pataan: After protests, some theaters in Indore canceled Morning shows, and police were deployed.

There is also opposition to Patan in many cities. Shah Rukh, who returned to the screen after 4 years, is suffering from this protest in many cities.

Patan’s morning show was canceled due to protests from some theaters in Indore, Madhya Pradesh.

Patan’s song Besharam Rang caused controversy even before its release. There were accusations of offending “religious sensibilities” with the song.

According to the leading news agency, Hindu Jagran Manch activists held a saffron flag protest at Indore’s Saffna Sanjit Theater on Wednesday against the film’s release.

During this process, it is known that some protesters entered the theater and asked the audience to leave, saying that the screening of the movie was prohibited.

At the same time, in some places, information came out that the poster of the ruin was torn. Police were then dispatched to both theaters.

The morning show was canceled.

As a result, some of his morning shows have been canceled.” Asked about Patan’s future performances, he said they would be determined by the law and order situation.

Even before a movie is released, the section is protesting the song ‘Besharam Lang’ in the film. The song protests Deepika Padukone’s saffron swimsuits and outfits.

However, the film was later approved by the Central Board of Film Certification after several cuts were made.

Many BJP workers also protested the song in the film. Then, at a recent meeting, Prime Minister Modi advised workers not to comment on irrelevant issues such as the film. 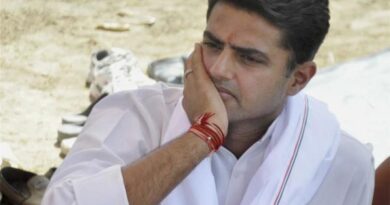 Three Congress MLAs In Touch With The Sachin Pilot Camp 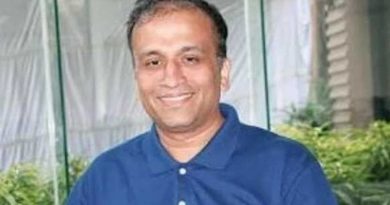 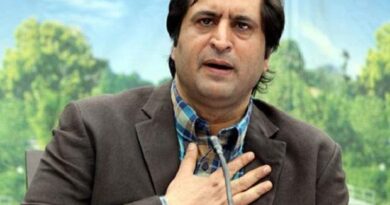 One thought on “Pataan: After Protests, Some Theaters In Indore Canceled Morning Show”