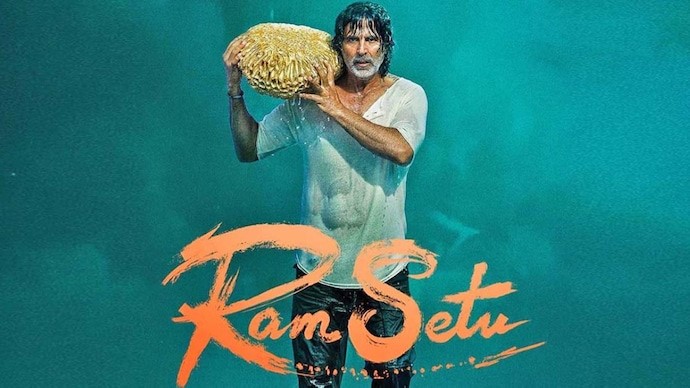 Ram Setu Box Office Day 15: Ram Setu did not get the benefit of a good opening, entry into the 100 crore club was difficult.

The journey for Ram Setu with heavy VFX is getting tougher with every increasing day. The collection of the film has not even reached nearly its cost so far.

On Monday, the film collection reached its lowest level. However, there was some increase in the earnings of Ram Setu on Tuesday.

Ram Setu had recently crossed the 70 crore mark at the box office by earning decent on the weekend. Now the film is slowly moving ahead and trying to collect 75 crores.

On Monday, the earnings of Ram Setu reached below 1 crore for the first time and the film was able to collect only 85 lakhs at the box office.

At the same time, on Tuesday, Ram Setu once tried to catch his pace.

Didn’t get the benefit of a good opening.

Ram Setu has been the highest opening film of Akshay Kumar this year. Akshay’s film, which was released a day after Diwali, started with 15.25 crores nationwide on the first day.

Kannada film Kantara continues to dominate the Hindi box office. It has been 26 days since the film was released in Hindi, but the craze of the film is not taking its name.

Kantara, which made a jump on the weekend with a collection of over 4 crores, also earned a good amount on Tuesday, which is expected to see the film enter the 80 crore club soon.

Kantara dominated the fourth week too.

Seeing the success of Kantara in the South, the makers released the Hindi version of the film on October 14.

Many Bollywood films like Ram Setu, Thank God, Phone Bhoot, Mili, and Double XL have been released, but all are seen filling water in front of Kantara at the box office.

Kantara’s collection increased once again in the fourth week and on Sunday, the film collected 4.50 crores, the highest-grossing ever. 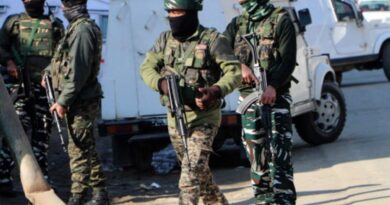 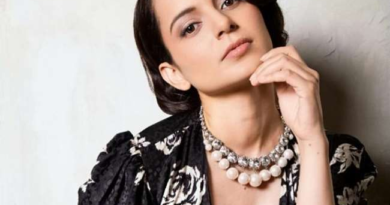 Kangana Ranaut Gave A Befitting Reply To The Trollers 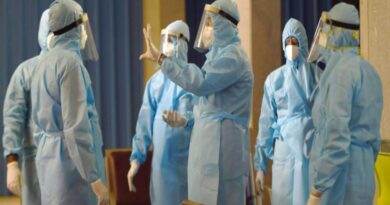 Nearly 93 Percent Of People Recovered In The Country: Covid-19

One thought on “Ram Setu Box Office: The Net Collection Of About 1.05 Crores”