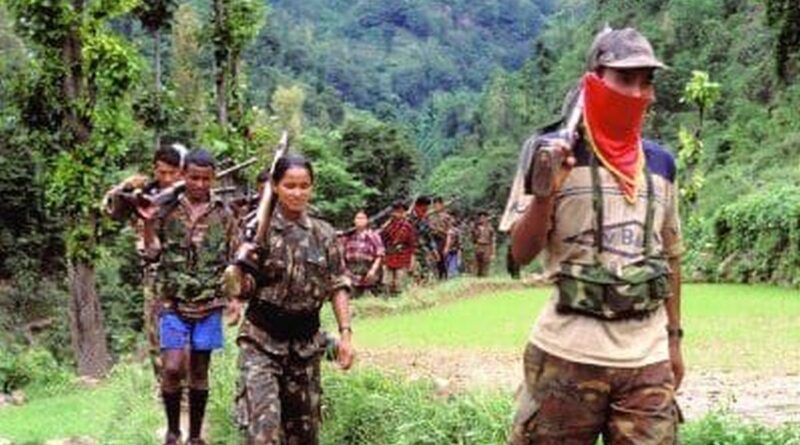 Operation against Naxalites will intensify, know how the preparation is and what is the strategy: Chhattisgarh.

Chhattisgarh has joined the most affected states from Corona. Every day a large number of infected are found here.

Most of the districts are under lockdown, but even in this difficult period, the security forces are firmly on the duty path against the Naxalites.

There is no lockdown in the camps of security forces in Dhur Naxal affected Bastar division. The jawans enter the jungle and are preparing for an operation against the Naxalites.

Security forces have taken measures to prevent infection. Care is being taken not to reach the camps. Out of about 70 thousand soldiers deployed here, 90 percent have been vaccinated.

Only those who have gone on vacation have not been vaccinated. Those returning from vacation are not being given direct entry into the camp.

Separate isolation barracks have been made in each camp. The soldiers coming from outside have to stay in quarantine for 14 days.

Full vigilance is going on.

The soldiers are being given admission in the camp only after applying the vaccine after getting well. In the previous wave of Corona, about 400 jawans were infected in Bastar.

A CRPF jawan in Dantewada also died from Corona. Taking caution from the events of last year, full vigilance is being exercised this time.

Police department officials say that the fight against Naxalism in Bastar cannot be stopped. If stopped, the Naxalites will get an opportunity.

It is necessary to continue the operation to maintain the pressure that has been put on the Naxalites in the last three years. That is why preparations are being made for the operation between Corona as well.

In the previous wave of Corona, there was an increase.

More than a dozen new camps were opened, pushing back the Naxalites in the previous wave of Corona. New camps opened in Chikpal, Potali, Chindanar, Karka, and Bodli of Dantewada.

Camps in Sukma, Bade Shetty, Alarmadagu, Minapa and Dharmaram, Galgam, Bechapal, etc. in Bijapur were opened during the Corona period.

Now preparations are on to open camps in extreme Naxal areas of Karigundam, Chimalipenta, Modakapalli, etc. in Sukma district.

Preparation to speed up the operation.

These are areas that till now were considered independent areas of Naxalites. If the force reaches these places in the Corona disaster, then the government will have direct access to hundreds of villages cut off from the mainstream.

Bastar Range IG Sundararaj P says that the Naxal campaign will not be stopped due to Corona. In the previous wave, we had opened several new camps in the interiors. Now preparations are on to speed up the operation. 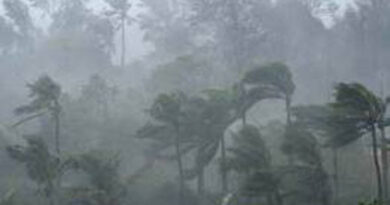 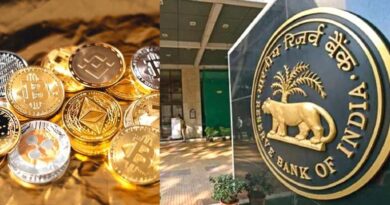 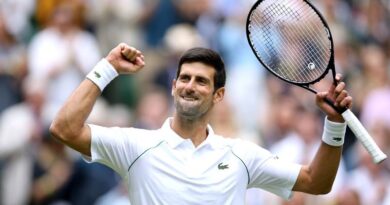