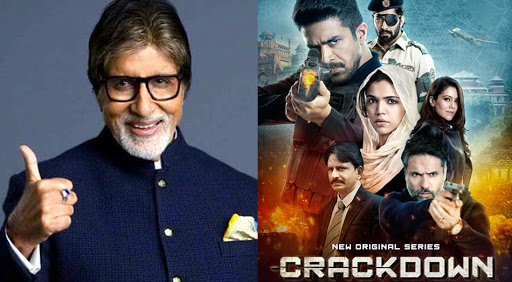 At the same time, if you talk about the teaser, then Crackdown is an action-packed web series, Starr Shakib Salim This series shows the story of Agent and Secret Service and terrorist attacks. Shakib has appeared in the role of an agent. Shakib has previously played the role of Shiv Prakash Shukla in Zee-5’s famous crime series Rangbaaz. He is also a part of Ranveer Singh starrer film 83.

Apart from Shakib Saleem, Shriya Pilgaonkar and Rajesh Tailang are also seen in a prominent role in the web series. Shriya has earlier made headlines in the first season of Mirzapur. At the same time, if Rajesh talks about Telang, he has been part of the recently released web series Bandish Bandits. Apart from this, he has appeared in series like Mirzapur and Selection Day. 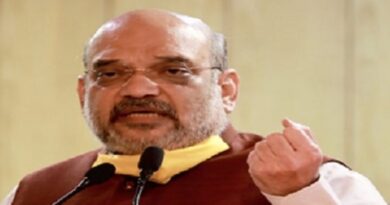 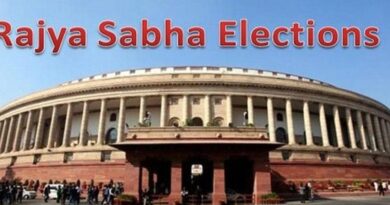 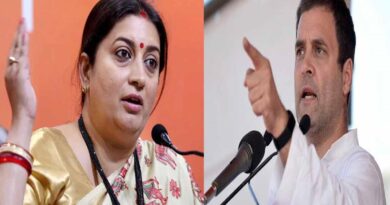