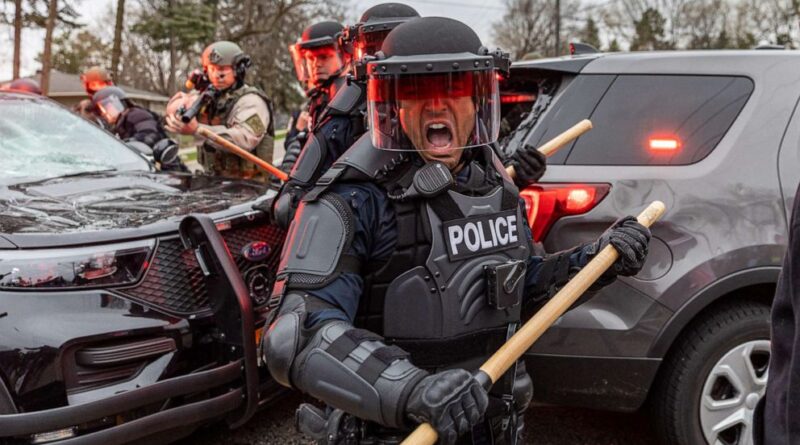 Minnesota police shot young man, know what is the whole matter: America. In the US, there have been reports of police shooting a man in Minnesota.

The victim’s family says their 20-year-old son was shot by Minnesota police on Sunday, while he was on his way back from his car. Then another car collided with his car. Daunte Wright’s family said that his son died due to a bullet.

The police asked for the scene when the young man asked.

Officials at the Minnesota Bureau of Criminal Appearance say he was at a recital scene with a police officer at the Brooklyn Center on Sunday afternoon at the agency. Meanwhile, the rights sought answers from the police.

According to the statement released by the police, the officers stopped the young man (driver) before 2 pm and asked for a warrant.

During this time, the driver tried to arrest the young man, and the driver again sat in the vehicle and started running away.

A police officer also got hurt.

During this period, an officer was fired, which hit the driver. According to the report, a police officer is also reported to have been hurt in the incident, who is undergoing treatment in a hospital.

It is believed that around 100 people had gathered near the spot by Sunday evening.

The US Navy is engaged in psychological warfare amid growing tensions between the US and China. Recently American and Chinese warships have also come face to face.

According to a report by the Hong Kong-based English newspaper South China Morning Post, the two countries have deployed their aircraft career strike groups in the East and the South China Sea.

The US released a photo on Sunday showing its Guided Missile Destroyer pursuing Chinese aircraft career strike groups. Experts believe that this step of the US has been taken to give a clear message to China.

Lu Li Sih, a former instructor at the Taiwanese Naval Academy in Kaohsiung, said, ‘In the photo, Commander Briggs is seen with his fleet in a very relaxed manner, looking at China’s Liaoning Ship located a few thousand yards away. 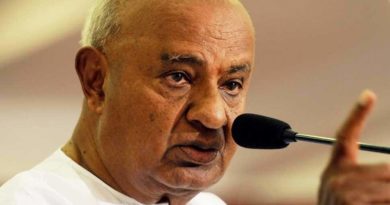 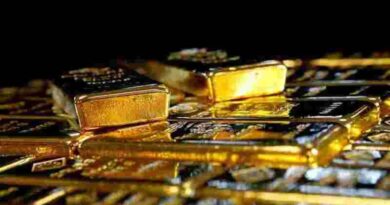 Gold Worth Of 6.62 Crores Recovered From Hyderabad Airport 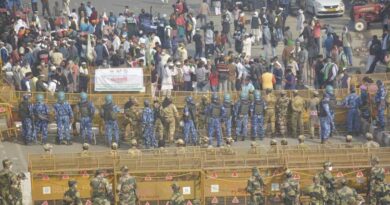 Villagers Growing Anger Against The Agitators