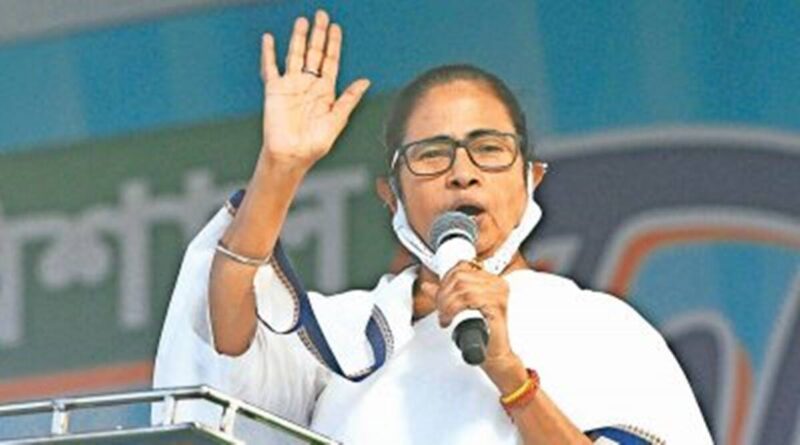 The Election Commission on Monday took strong measures against the Chief Minister of Bengal and Trinamool Congress supremo Mamata Banerjee for provoking speeches, and a 24-hour ban on her campaigning.

Mamta will not be able to campaign for any kind of election from Monday night till eight o’clock on Tuesday night.

They will neither be able to make statements in election meetings, participate in roadshows nor address press conferences.

The Commission has taken this step on Mamata’s statement of not giving minority votes. He was asked to respond by sending a notice in this regard on behalf of the commission.

Mamta had responded to the notice, due to which the Commission was not satisfied and took this action.

Mamta will sit on a protest against the Election Commission.

Mamta immediately tweeted, declaring the Commission’s move as undemocratic and unconstitutional, and announced to sit on a dharna near Gandhi idol in Kolkata from 12 noon on Tuesday.

The Election Commission said this.

The Commission, in its five-page directive, said that Mamata Banerjee has been alerted many times about her speeches. She has also questioned the role of the commission.

She is doing many such things, due to which the law and order situation in Bengal is expected to deteriorate.

The Commission has cautioned Mamata about avoiding such speeches in the future, which would affect the election process.

Know what is the matter.

It is worth mentioning that while addressing a public meeting at Tarakeshwar in Hooghly district on April 3, Mamta appealed to the minority community not to let her vote be divided.

Anti-political parties in Bengal, particularly the BJP, had complained to the Election Commission.

Know who said what.

On the other hand, Trinamool has reacted strongly to this move of the Commission. The party’s Rajya Sabha member Derek O’Brien said it was a dark day in history.

At the same time, party spokesperson Kunal Ghosh said that BJP leaders like Dilip Ghosh and Rahul Sinha have been giving provocative speeches continuously, but no action has been taken against them by the commission so far. 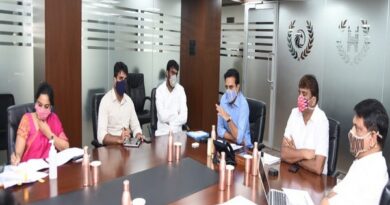 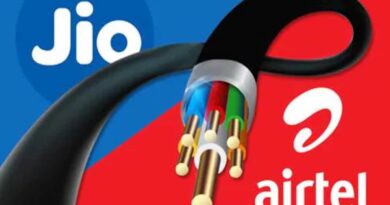 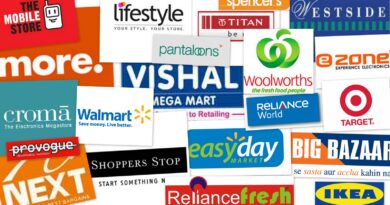