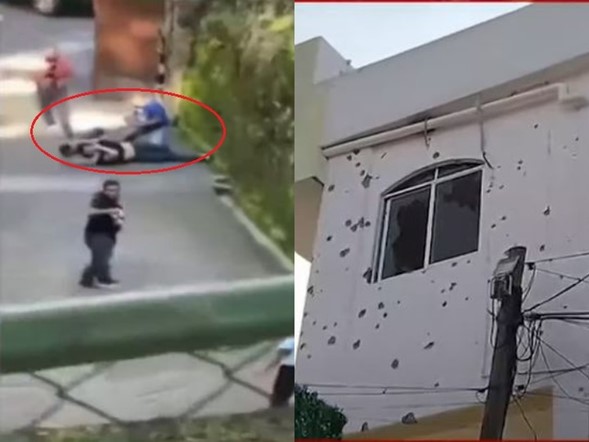 A total of 18 people, including the city’s mayor, have lost their lives in the indiscriminate shootings in America’s neighboring country Mexico.

Organized crime gunmen opened fire on City Hall and a nearby home in San Miguel Totolapan, southwest Mexico, killing at least 18 people and wounding three, according to a tweet by the news agency.

Some pictures of the incident have also come to the fore in which hundreds of bullets are visible on the walls of the City Hall. The windows of the hall are also broken.

Footage shared on social media showed a bloody scene with the bodies of at least ten people lying near each other.

Several media reports put the death toll at more than 18, but the state attorney general’s office said 18 people were found dead at the scene.

Among those killed were Mayor Conrado Mendoza, his father and former Mayor Juan Mendoza, and other city police officers.

The criminal group Los Tekleros claimed responsibility for Wednesday’s attack in a video shared on social media, although there was no immediate confirmation from local authorities.

The PRD political party, to which Conrado Mendoza was affiliated, confirmed Mayer’s death in a statement shortly after the attack.

The party condemns the attack, and demands justice and punishment, the statement said.

Police retaliated after the attack, but the gunmen managed to escape. Now efforts are being made to nab the accused by making blockades around the city, although not a single arrest has been made so far.

Based on the inputs currently being received, the police are considering it as a well-planned conspiracy. 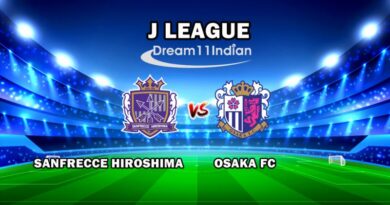 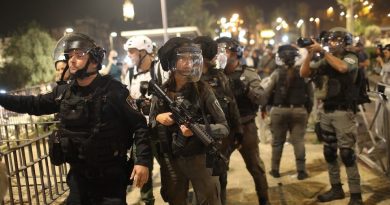 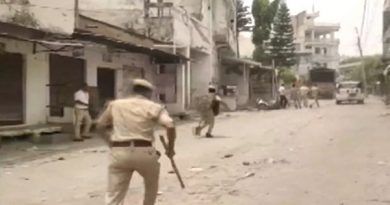 One thought on “Indiscriminate Firing In Mexico, 18 Killed Including Mayor”