A resolution in this regard was passed unanimously in the General Assembly of the party.

The TRS has formed nearly two decades ago with the demand for a separate Telangana state by bifurcating Andhra Pradesh.

Now its aim is to take on the BJP and emerge as a national force by bringing together like-minded parties.

Seal on changing the name of the party

In the presence of JDS leader HD Kumaraswamy and Tamil Nadu’s VCK party leader and MP T. Thirumavalavan, TRS President and Telangana Chief Minister K. Chandrashekhar Rao moved a resolution to change the name of the party and it was unanimously passed in the meeting.

Rao’s announcement was greeted with thunderous applause by party functionaries.

During this, slogans like KCR Zindabad, TRS Zindabad, Country leader KCR, Dear India he is coming, KCR is on the way, were also raised.

He announced that now he will go on a tour of the country. Party sources say that according to the rules, the change in the name of the party will be informed to the Election Commission.

Let us tell you that the TRS has changed the name at a time when elections to the state assembly are to be held next year and Lok Sabha elections in 2024.

Reacting to the name change, AIMIM President Asaduddin Owaisi tweeted, “My best wishes to the party for a fresh start.”

Congress’s Telangana unit president R. Reddy alleged that the name of the party was changed to settle the family dispute and to satisfy political greed.

He condemned the initiative, claiming that KCR is not eligible to contest elections in Telangana.

Chandrashekhar Rao earlier struggled to run his government financially and now trying to expand at the national level is a futile exercise, he said. 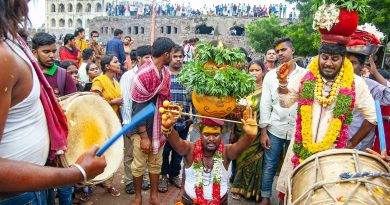 Preparations Begin For The Bonalu Festival In Telangana 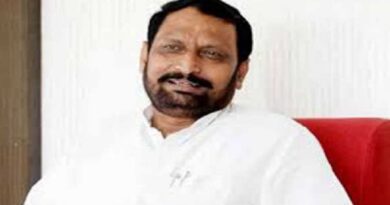 Laxman Savadi: I Am Not A Chief Ministerial Candidate 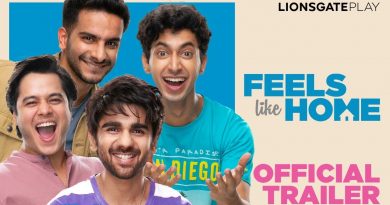 Feels Like Home Trailer: The Story Of Four Friends