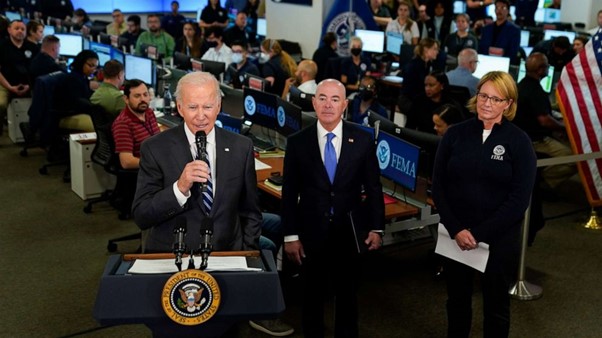 Hurricane Ian caused massive destruction in the US state of Florida. So far 84 people have lost their lives due to Ian Hurricane.

The storm is blowing at a speed of 240 kilometers per hour, due to which many areas have been badly damaged.

Meanwhile, US President Joe Biden will visit Florida. Joe Biden said that instead of doing politics, the federal and state governments should unite and help the people affected by the storm.

Ian will meet the people affected by the storm.

Biden will meet with people in Fort Myers, Florida on Wednesday and thank government officials for providing emergency assistance.

In addition to Biden, Florida Gov. Ron DeSantis and Sen. Rick Scott will also accompany Biden, according to a White House and Scott spokesman.

White House Press Secretary Karine Jean-Pierre suggested on Tuesday that many lives have been affected by Hurricane Ian and it would be inappropriate to focus on political differences at such a time.

Thousands of people in Florida wait for power to be restored as Hurricane Ian approaches. Ian’s winds of 240 kph and strong thunderstorms last week have caused 2.6 million power outages in Florida.

In view of the devastation caused by Hurricane Ian, US President Joe Biden declared a state of emergency in Florida.

US National Guard chief and four-star General Daniel Honkson told the news agency that more than 1,000 people had been evacuated off Florida’s southwest coast.

Donald Trump took the stand of the Supreme Court in the Mar-a-Lago case, which was said – to be reviewed by the special master.

Trump’s lawyers on Tuesday moved the US Supreme Court over classified documents seized during an FBI raid in search of confidential documents at Mar-a-Lago, the residence of former US President Donald Trump.

Trump’s team has asked judges to halt the investigation of 100 seized documents and have an independent special master review it. 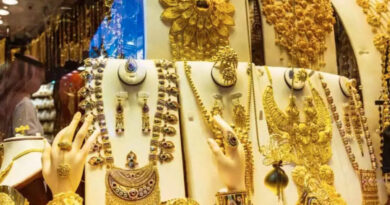 The Gem-Jewelery Sector Is Important In Export Promotion 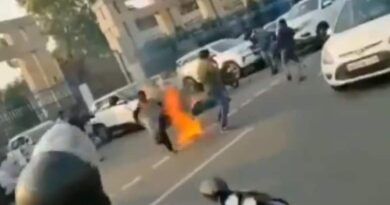 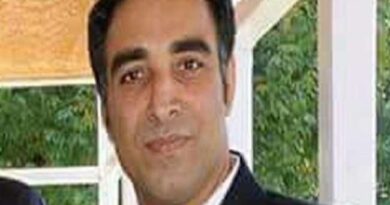