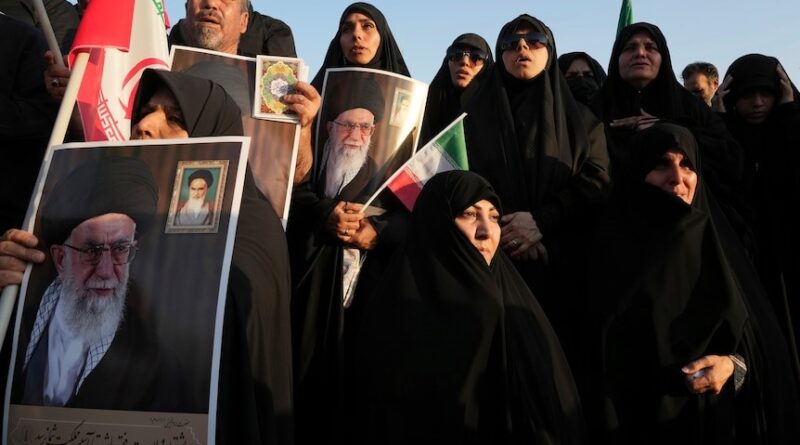 Hijab Row Iran: Which countries of the world have strict laws on wearing a burqa? politics on hijab in these countries.

Hijab Controversy in Iran: Fierce protests against the government regarding Hijab are going on in Iran.

Mahsa Amini, a 22-year-old girl who was arrested by the Iranian police for violating the Hijab law in Iran, died in police custody. Since then, uproar started in Iran.

Violent demonstrations are still going on in Iran. After all, why is so much politics happening on Hijab? What is the provision regarding hijab in the world?

France is the first country in western countries, which banned the hijab in its country. France was the first European country to ban Islamic headscarves.

However, after the ban on the burqa, the French government had to face strong opposition. Nicola Sarkozy, the then President of France, was condemned in many Muslim countries.

Under this law of France, no woman can go outside the house with her face covered. There is also a provision for a fine for violation of the rule.

The French government believes that the veil is no less than an atrocity against women. A fine of 150 Euros has been fixed for violating this rule.

If someone forces a woman to cover her face, then there is a provision of a fine of 30 thousand euros.

Partially implemented in Italy and Germany.

The burqa is partially banned in Italy. The wearing of a burqa is banned in some Italian cities. This law is especially applicable in the cities of Novar and Lombardy.

German Chancellor Angela Merkel was also in favor of implementing the niqab ban. She believed that niqabs should be banned.

However, there is currently no such law in Germany. Germany has approved a partial ban for judges, soldiers, and government employees.

Belgium is also a country that has banned the wearing of the burqa in its country. This country banned full-face covering in the year 2011.

Under this law, there is a ban on any such dress in public places, which does not allow the identity of the wearer to be revealed.

However, a petition was filed against this law in Belgium as well, but the court rejected it saying that it was not violating human rights.

Ban on wearing a burqa in the Netherlands.

In the Netherlands too, there is a ban on wearing the Hijab in educational institutions and hospitals. Also supported a ban on full-face niqabs while traveling on public transport.

In June 2018, the Parliament of the Netherlands passed a bill to cover the face, after which it turned into a law.

Norway and partial restrictions in Spain and Austria.

Partial face coverings are also banned by law in Austria, Norway, and Spain. In October 2017, Austria enacted a law on face coverings in educational institutions and public places.

In Norway, a law passed in 2018 bans the wearing of face-covering clothing in educational institutions.

In Spain, in 2010, the city of Barcelona announced a ban on full-face Islamic veils in some public places, such as municipal offices, markets, and libraries. 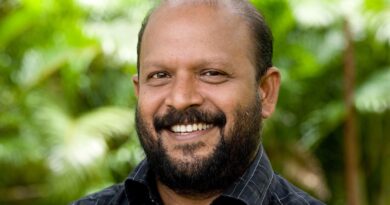 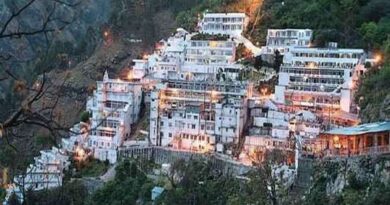 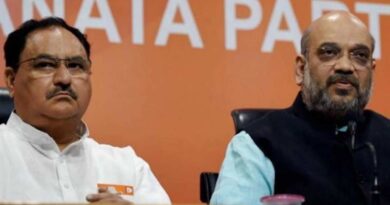 Shah And Nadda Will Be On Bengal Tour Again Today

One thought on “Hijab Row Iran: Which Countries Of The World Have Strict Laws On Wearing A Burqa”