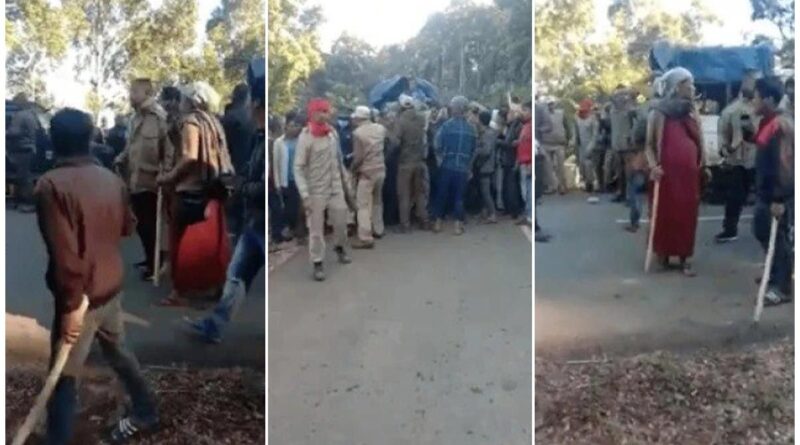 Violence on the Assam-Meghalaya border, 6 people have died in firing so far; Internet service stopped in 7 districts.

Violence broke out in the early hours of Tuesday while timber smuggling was stopped at the Assam-Meghalaya border. Six people, including a forest guard, died in the violence.

The violence broke out after police stopped a truck carrying illegal timber at the Assam-Meghalaya border, officials said. Internet service has been stopped in 7 districts as a precautionary measure.

Imdad Ali, Superintendent of Police, West Karbi Anglong has given this information. He told that the Assam Forest Department had stopped the truck at the Meghalaya border.

The truck driver tried to escape. To stop him, the forest guards opened fire. The officer further said that the tire of the truck got punctured in the fire.

Forest guards caught three people including the truck driver. However, others managed to escape.

The crowd arrived with weapons.

The officer said that information about the incident was given to the nearest police station and a demand was made for an additional police force.

As soon as the police arrived at five in the morning, some local people reached there with weapons in their hands.

The mob surrounded the forest guards and the police demanding the release of the smugglers. Had to fire on the crowd in defense.

6 people including the forest guard died.

The forest guard died in the firing. Apart from that, five people from Meghalaya have also died. Those injured in the violence have been admitted to the hospital.

The reason for the death of the forest guard could not be ascertained. An investigation has been started into the incident.

On the other hand, internet services have been suspended in seven districts of Meghalaya as a precautionary measure.

CM Konrad Sangma told that the Meghalaya Police has registered a case in the matter. 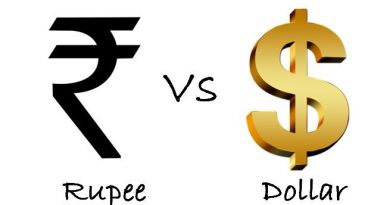 Rupee vs Dollar: Rupee Breaks Down 51 Paise Against The US Dollar 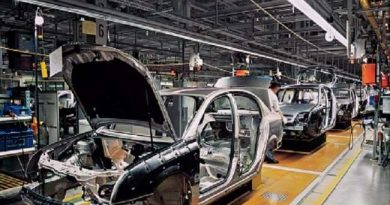 Automobile Industry Has High Hopes From The New Year 2022 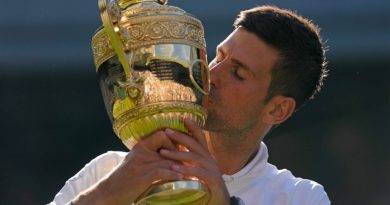 2 thoughts on “Violence On The Assam-Meghalaya Border, 6 People Have Died In Firing”