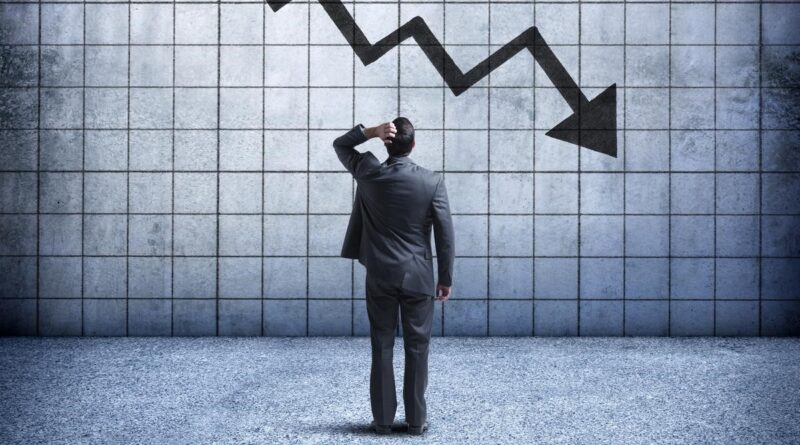 After hearing the name of an IT company, all of them feel that salary growth is very quick in this sector.

Many big companies in the IT sector provide their employees with a huge amount of salary as well as a luxurious life.

Something similar is happening at this time. At this time Twitter is in a lot of headlines because the company has laid off more than 50 percent of its employees.

Now the question is why suddenly companies are firing their employees.

Recession 2022: Apart from Twitter, other companies are also firing.

The main reason for this is that when the company is running into losses, during that time the company fires its employees, it is also called lay-off.

Why are the employees being fired?

Meta recently laid off more than 11,000 employees. The Facebook parent said the move was taken to cut costs.

It was also claimed in a media report that CEO Mark Zuckerberg will also step down from his post by next year. However, Meta spokesperson Andy Stone called the news fake and false.

A report has claimed that the company has suffered huge losses in the last two years due to the Metaverse project.

Meta CFO Dave Weiner also said that the company has suffered huge losses in the last two years. Despite this, the company is not shutting down the Metaverse project.

Jeff Bezos has warned consumers and businesses that they should consider postponing major purchases in the coming months, as an economic recession could hit.

Save yourself the big shopping spree. During an interview, Jeff said that he has advised consumers to save their money.

Apart from this, he has also advised people to avoid spending excessively or unnecessarily. While advising Americans, he also said that avoid buying expensive things like expensive cars and TVs.

How correct is Bezos’s advice?

Bezos told American families not to buy new cars and TVs because America is going through a recession.

Let us tell you that the household debt in America has increased to $ 16.5 trillion and Americans have become dependent on credit to meet their needs.

He said, “Save your money and see what happens next.” This rule applies to automobiles, refrigerators, or anything else.

Jeff said that by saving money, you can protect yourself from the risk of an economic downturn. If we fall into a more serious economic crisis than this, we can look at the problems and look for possibilities”. 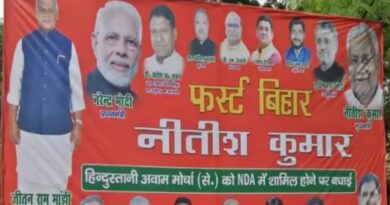 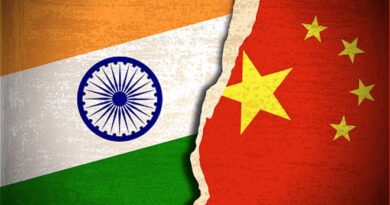 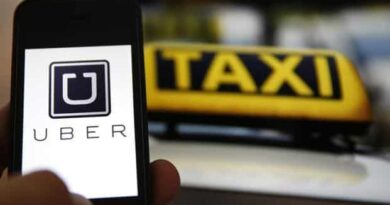 Uber Loses Lawsuit In UK, Now Have To Admit Drivers As Employee

One thought on “Recession 2022: Retrenchment Of Employees Will Affect H-1B Visa Holders”