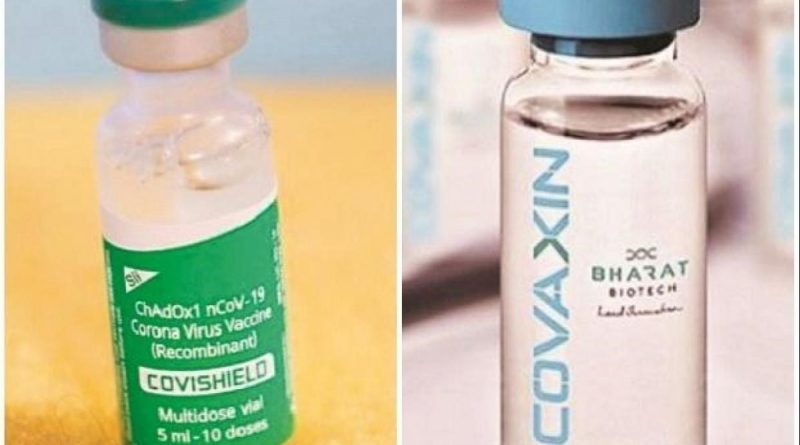 Covishield and Covaccine may get full marketing approval, DCGI will consider applications.

Bharat Biotech and Serum Institute have sought approval from the Drug Controller General for routine marketing of their anti-coronavirus vaccines, Covaccine and Covishield, respectively.

According to sources, the expert committee of DCGI will review the applications of Bharat Biotech and Serum Institute of India for full marketing approval of Covaxin and Covishield on Friday.

In addition, Bharat Biotech has informed that Covaxin is now a universal vaccine for adults and children. The company said, the goal of developing a global vaccine against Covid-19 has been achieved.

Not only this, all the qualifications for the license have also been fulfilled. However, both Covaxin and Covishield are currently only authorized for emergency use.

Bharat Biotech said on Wednesday that immunity against Omicron and Delta variants has been found in people who were given a booster dose of Covaccine six months after the initial two doses.

In a meeting of the Subject Expert Committee (SEC) of the Central Drugs Standard Control Organization (CDSCO) held on January 1 and January 2, 2021.

Recommendations were made regarding the proposal for restricted emergency approval of corona vaccines of Bharat Biotech and Serum Institute of India.

During the second wave, the main cause of infection in children was the delta variant, revealed in the study of ICMR

According to a study by the Indian Council of Medical Research (ICMR), the delta variant was the main cause of infection in cases of Covid-19 in children during the second wave of the corona.

ICMR scientists say that between March and June 2021, samples of 583 corona-infected children were studied.

ICMR scientists say that between March and June 2021, samples of 583 corona-infected children were studied.

During this, genome sequencing of each sample was done and it was seen which types of viruses were found more in children aged 0 to 18 years. 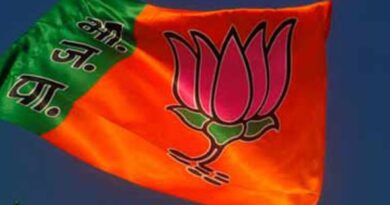 BJP In Punjab: Amidst The Challenge, Good Opportunity 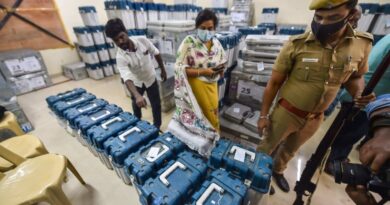 EVMs Will Come From Four States For UP Assembly Elections 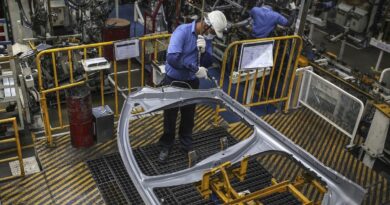 The Manufacturing Sector Slows Down In June