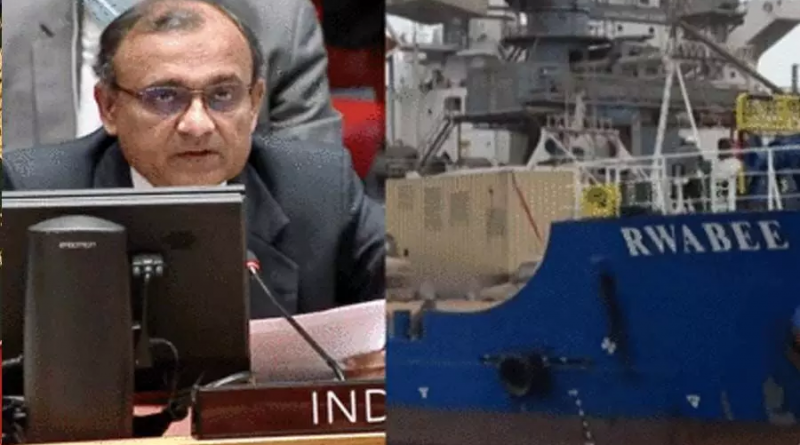 India concerned about the safety of seven Indians on board the Houthi-occupied ship, appeals for immediate release.

India has expressed deep concern over the safety of seven Indian nationals on board the United Arab Emirates (UAE) cargo ship and called for the immediate release of the crew and the ship.

The ship, named ‘Rawabi’, was taken hostage by Yemen’s Houthi rebels at Hodeida port on January 2.

India’s Permanent Representative to the United Nations (UN) TS Tirumurti said, “We are concerned at the continuing intensification of military operations in Yemen.

Fierce clashes in the past few years in Sanaa, Marib, and Shabwa are weakening the prospects of peace. He said that taking the ship hostage would add to the already ongoing tension.

“We express serious concern over this act which has put the maritime security in the region at risk,” Tirumurti said.

He said the Houthis should ensure their safety till the release of the crew members.

The Indian Ministry of External Affairs on Tuesday said all seven Indians on board the ‘Rawabi’ ship are safe and the government is making all efforts for their early release.

The UN mission said it had spoken to the crew of the ship ‘Rawabi’. The United Nations Mission in Support of the Hodeida Agreement (UNMHA) tweeted on Wednesday.

“During its regular weekly patrol, UNMHA visited the port of As-Salif and neighboring areas. The patrol saw the ship ‘Rawabi’ from a distance and spoke to its crew members.’

“The UNMHA patrol also visited a fish market and a local school in As-Salif to interact with the local people,” he said. There was no sign of militarization in the patrolled areas. 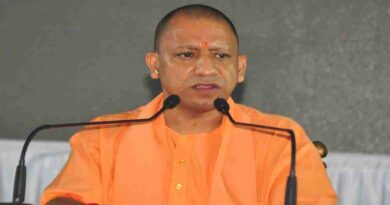 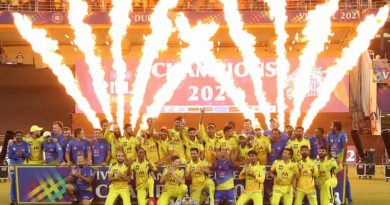 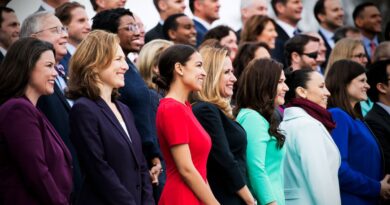 Increase In participation Of Women In The Next US Congress