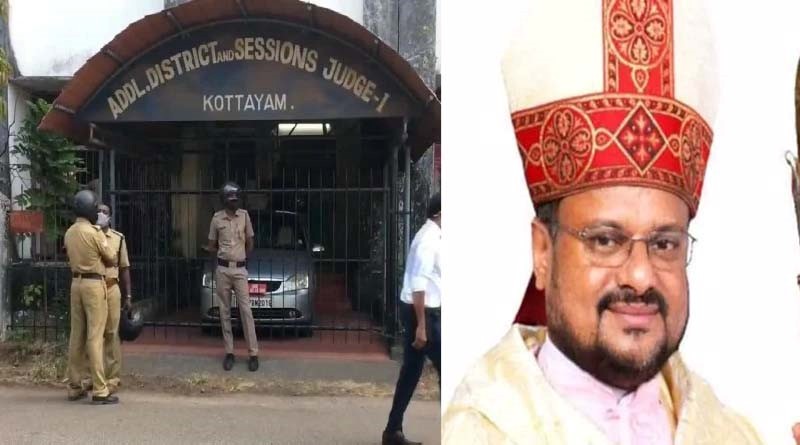 Judge G Gopakumar of Additional District and Sessions Court I have given this verdict after completing the hearing of this case.

Kottayam SP Harishankar, who headed the investigation in the nun rape case after the verdict, said he was hoping that the accused would get punishment.

He said that he had already decided to hold a meeting of the investigation and prosecution team and he would go ahead with the appeal again.

It is noteworthy that before the pronouncement of the verdict, the security of the Kottayam Additional Sessions Court was beefed up.

After the verdict came Franco Mulakkal’s lawyer CS Ajayan said that the prosecution has miserably failed to prove its case, there was a delay of 4 years in raising the issue by the victim.

He said that during cross-examination his evidence was proved to be false, even a solid medical certificate was not produced by the prosecution.

This was the case.

Let us inform you that the nun had lodged a case of rape with the police on June 28, 2018. The former bishop of Jalandhar, Franco Mulakkal, was accused in the case.

The case was heard on the basis of 83 witnesses and more than 30 pieces of evidence. The accused former bishop was arrested on September 21, 2018. However, he got bail only after 40 days.

Was accused of rape 14 times in 2 years.

The Special Investigation Team (SIT) had investigated the sexual abuse case of a Kerala nun. In the case, the team had filed an 80-page charge sheet in the court.

The charge sheet was named Mar George Alenchery, a cardinal of the Syro-Malabar Catholic Church, three bishops, 11 priests, and 22 nuns.

Franco had also approached the Kerala High Court and the Supreme Court to quash the case, but both the courts refused.

Alert In Tamil Nadu And Kerala Due To Cyclone Burwi 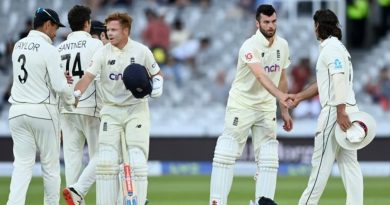 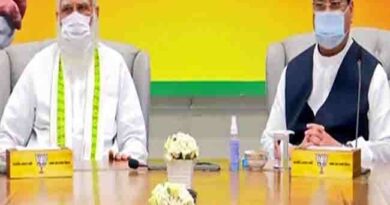 The List Of Remaining WB BJP Candidates May Be Released