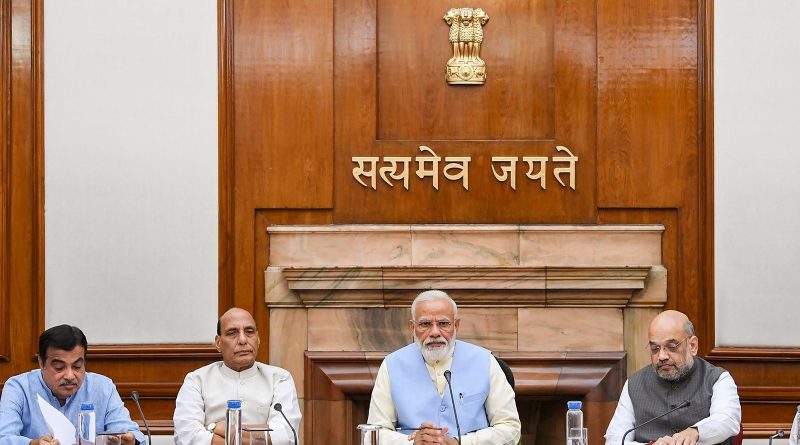 The proposal to withdraw three agricultural laws has been approved in the meeting of the Union Cabinet.

Prime Minister Narendra Modi’s announcement of withdrawing three agriculture laws is expected to end the conflict between the government and farmers for the last 14 months.

The process of withdrawing these laws will be started in the winter session of Parliament starting from November 29.

The Government of India has listed The Farm Laws Repeal Bill, 2021 in the Lok Sabha Bulletin for the Winter Session of Parliament beginning 29 November.

After the Bill for withdrawal of laws is passed by both the Houses of Parliament, it will be given the final seal by the President. It will be published in the Gazette with the signature of the President.

Earlier on Friday, Prime Minister Narendra Modi had announced that the Center would repeal three agriculture laws and bring in the necessary bills in the winter session of Parliament beginning later this month.

The Prime Minister had also announced that the government would constitute a committee to work out the Minimum Support Price (MSP).

Farmers’ organizations have been continuously opposing three agriculture laws ever since the Center passed the law in 2020.

Despite the government’s decision, the agitating organizations have decided to continue the agitation till the laws are returned to Parliament. 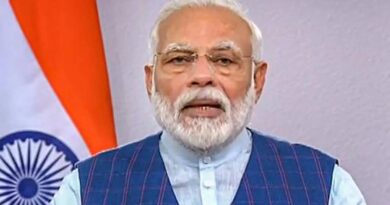 Until The Vaccine Comes, Fight Against Corona Will Continue: PM 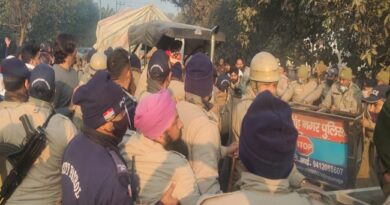 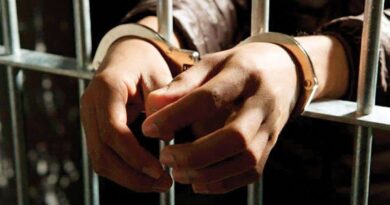