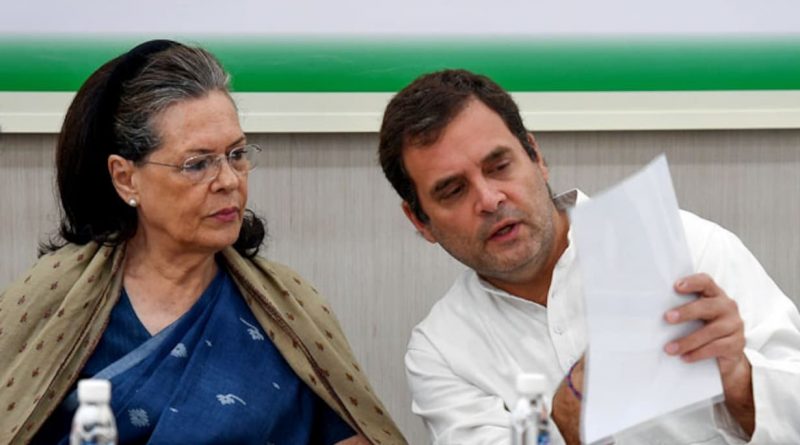 Congress Parliamentary Strategy Group meeting tomorrow at Sonia Gandhi’s residence, a plan will be made on the upcoming winter session.

A meeting of the Congress Parliamentary Strategy Group is to be held tomorrow at the residence of Congress interim President Sonia Gandhi to prepare the strategy for the upcoming winter session of Parliament.

This meeting will be held on 25 November. Congress General Secretary (Organisation) KC Venugopal told the media, “We will raise the issue of inflation in the upcoming session of Parliament.

The Congress Parliamentary Strategy Group will meet in New Delhi on November 25 to finalize the strategy for the upcoming Parliament session.

Meanwhile, the Center has called an all-party meeting on November 28 ahead of the winter session of Parliament.

“Prime Minister Narendra Modi is also likely to attend the meeting,” sources said. The winter session of Parliament is scheduled to begin on November 29.

Taking a big decision before the winter session, the Center has withdrawn all three agricultural laws. PM Modi himself announced this.

At the same time, the proposal to withdraw three agricultural laws has been approved in the meeting of the Union Cabinet on Wednesday.

The process of withdrawing these laws will be started in the winter session of Parliament starting from November 29.

Signs of changing the political equation in the state after the announcement of the withdrawal of all three agricultural reform laws.

After this announcement of withdrawal of law, there is a possibility of major reshuffle and new equations in the politics of the state.

While other political parties – Aam Aadmi Party, Shiromani Akali Dal, and especially the BJP are feeling relieved after the law was repealed, the decision has created a dire situation for the ruling Congress.

Congress is upset to see an important issue being snatched from its hands. The interesting thing is that this concern of the election strategists of the Congress is less about anything else.

But more about the fact that in the coming days after the end of the movement, the party chief Navjot Singh Sidhu will have the Chief Minister of his own Congress government.

There will be no option but to open a front against Charanjit Singh Channi.

The concern is also justified as Sidhu, forced by his habit, has once again not only questioned the decisions of the Channi government in the presence of the Chief Minister and his cabinet members. 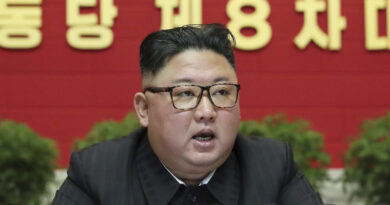 US Is Allowing South Korea To Make More Powerful Missiles 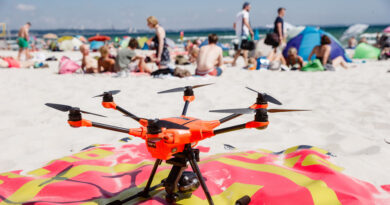 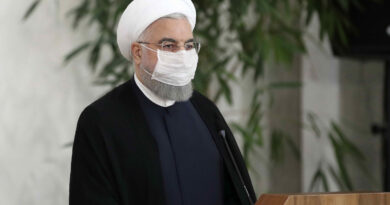