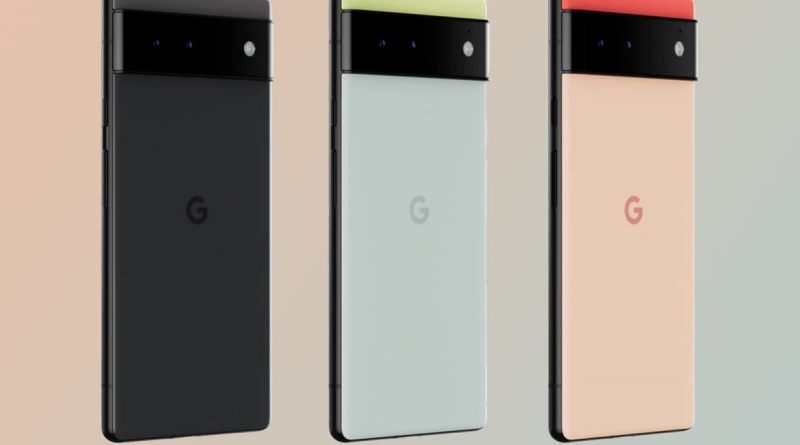 But just before the launch, both these devices have been seen on online retail stores in the US, from where some of their specifications have been revealed.

However, now these upcoming smartphones have been removed from the website of the retail store. This information has been shared by Tech Tipster Evan Blass on his official Twitter account.

According to media reports, the US-based retailer Warehouse mistakenly listed the upcoming smartphones on its website, which was removed after some time.

However, tech tipster Evan Blass had taken screenshots of both smartphones before they were removed from the listing.

As per the listing, these smartphones will come with a Google-made Tensor chipset. In these, 50MP main lens and 12MP ultra-wide-angle lens will be given.

It is believed that this camera will capture 150 percent more light. Talking about other features, the Pixel 6 Pro will get the facility of Magic Eraser, 4X Optical Zoom, and 20X Super Zoom.

A 6.7-inch LTPO OLED display can be given in Google Pixel 6 Pro, while a 6.4-inch screen will be available in Pixel 6. Gorilla Glass Victus will be used in both devices.

Apart from this, a 30W fast charging facility will be provided in Pixel 6 and Pixel 6 Pro.

Not only this, both smartphones will be able to translate more than 50 languages ​​without the internet. At the same time, both the devices will work on the Android 12 operating system.

Google has not yet given any information about the price or features of Pixel 6 and Pixel 6 Pro.

At the same time, the Pixel 6 smartphone can be purchased in Kinda Coral, Sorta Seafoam, and Story Black color options. 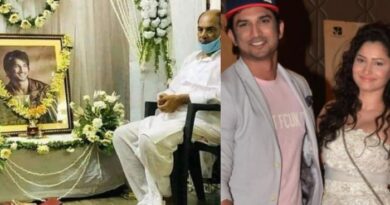 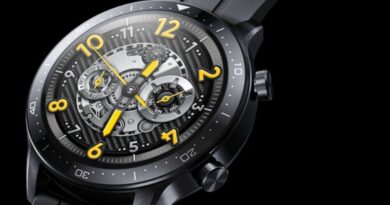 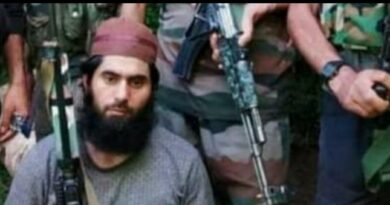