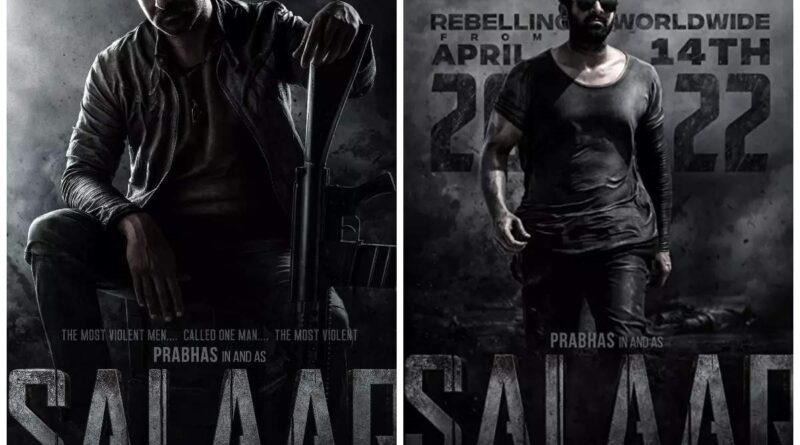 Salaar Update: After ‘KGF 2’, fans are waiting for Prashant Neel’s ‘Salar’, this update came out.

Salaar Cinematographer Bhuvan Gowda Share Update: After KGF 1 and KGF 2, now the director of the film Prashant Neel is coming with his new film Salaar.

He has shared many updates regarding Salar in the last few months. Baahubali star Prabhas will be seen as the lead actor in Salaar.

This is the first time that the stellar cast of KGF and Baahubali are working together on a film. In such a situation, the fans are getting impatient about the film. Now a new update has come about Salar.

Updates from the set of Salaar.

Salar’s cinematographer Bhuvan Gowda has shared the latest information related to the film, and as soon as it comes to the fore, fans on social media are reacting to Salaar.

Bhuvan Gowda has shared a photo from the night shoot of Salaar on his official Twitter handle, in which the lights and machines on the sets are visible.

Along with the post, he told that the film shooting is going on at a brisk pace.

The star cast of Salar.

Talking about the star cast of Salaar, actress Shruti Haasan is in the lead role along with Prabhas in the film.

At the same time, Jagapathi Babu is in the role of the villain in the film, with whom Prabhas will be seen fighting.

Salaar is a pan India film.

Salaar is being produced by Vijay Kiragandur under the banner of Home able Films. Home able Films is known for presenting great content and high-octane action movies on a large scale.

Salaar is a pan-Indian film, which has been shot in several countries like India, Europe, the Middle East, and Africa.

This information has been revealed so far.

The makers of Salaar have so far shared many details related to the film, in which Prabhas’s first look from the film was released first. Later, the makers also released the look of the villain Jagapathi Babu. 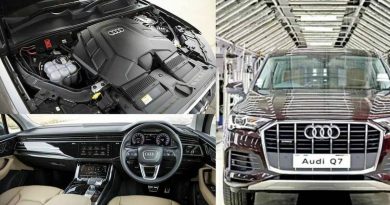 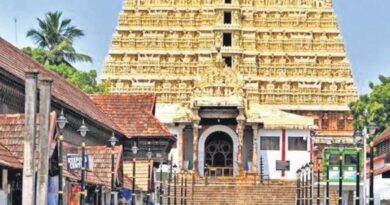 Will Vault-B Of Padmanabhaswamy Temple In Kerala 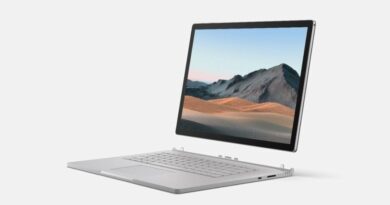 Surface Go 3 To Be Launched Globally With Intel Pentium Gold

One thought on “Salaar Update: After ‘KGF 2’, Fans Are Waiting For Prashant Neel’s ‘Salar’,This Update Came Out”