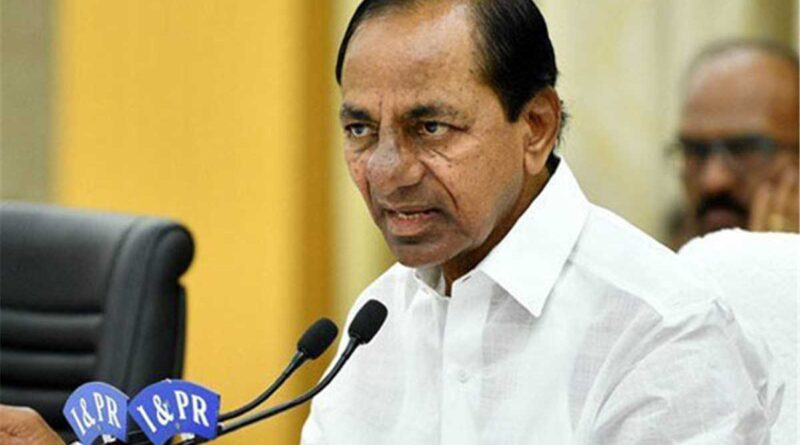 Agricultural procurement centers will not be built in villages in Telangana from next year, the decision taken under the chairmanship of Chief Minister.

The Telangana government has said that agricultural product procurement centers will not be built in villages from next year.

Due to the Covid-19 epidemic, this arrangement was made on humanitarian grounds only this year.

From next year, farmers will have to bring the products to the mandi as per the old system.

A decision in this regard was taken at a high-level meeting chaired by Chief Minister K Chandrasekhar Rao.

Procurement centers were set up in villages due to the epidemic.

The state government said that tokens will be arranged in Mandi to conduct the procurement smoothly. Due to this, all farmers will not have to visit the market at one go.

The meeting said that procurement centers were set up in villages under the circumstances caused by the epidemic. It is not possible to do this always.

There is no need to create a procurement center from the state government.

With this, the meeting said that the government is not a businessman. Buying and selling is not the responsibility of the government.

The new agricultural laws in force in the country have given farmers the right to sell their produce anywhere.

In such a situation, there is no need to create a procurement center on behalf of the state government.

There are many such apps going on in the society today, which promise to give you a loan immediately.

But in the last few days people associated with such loan apps are being arrested for forcibly pressuring people.

Central Crime Branch (CCB), Bengaluru said, ‘Three people have been arrested in the Lone Apps case. Two Chinese nationals have been revealed to be involved.

He will be arrested soon. ‘ Told that these apps offer loans at exorbitant rates. Then later on resort to threat / force for recovery.

Police had said that the four people have been arrested on charges of lending and extorting people through an illegal app. Currently, there is a Chinese Nagrik and two others who are absconding.

Let us tell you that a new type of cheating case has come up in the last few days. Many big cities of the country are being cheated through the loan app.

In today’s era, everyone needs a loan. Taking advantage of this, many companies are giving loans to people through the app sitting at home.

The smallest and the largest amount is easily transferred to your bank account through these loan apps. As much as it is easy to take a loan through the app, more people are falling prey to it. 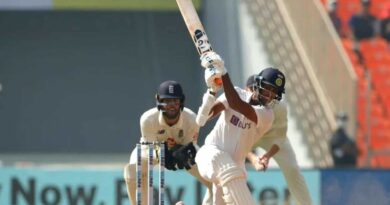 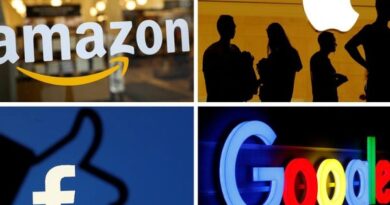 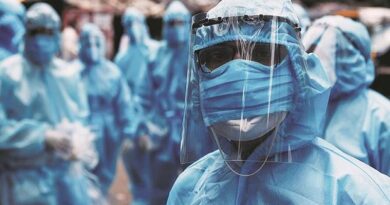