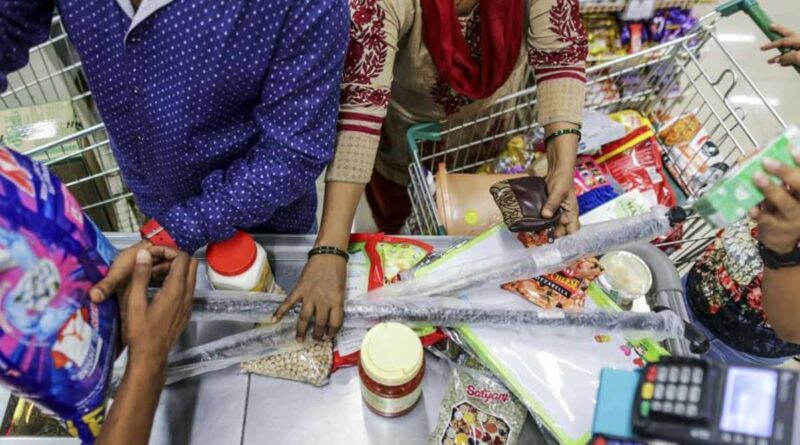 The National Consumer Disputes Redressal Commission (NCDRC) has termed a separate Rs 18 price for carry bags from customers in the Big Bazaar as an unfair trade practice.

The commission has instructed Big Bazaar to stop charging carry bags from customers with immediate effect.

The NCDRC upheld the decision of the District Consumer Forum and Chandigarh State Consumer Commission in this regard, dismissing Big Bazaar’s reconsideration petition.

NCDRC’s presiding member Dinesh Singh said in his decision that retail outlets in general provide carry bags to their customers free of cost.

so that they have the facility to carry the purchased goods. Big Bazaar also previously provided polythene carry bags to customers for free.

Now they have started giving a carry bag of clothes instead of polythene bags, which are charged separately.

The commission said that before entering the outlet for shopping and choosing things, customers have the right to know that they will be charged a separate price of carry bag.

It is also right to know how much that carry bag will cost. This should be given prior notice prominently.

This information should also be given at the entrance of the retail outlet so that the customer can decide whether to shop from here or not.

As he will be charged a separate price for the carry bag before going inside the outlet and choosing things.

The Commission said in the order that it cannot be done that after the customer has chosen the items, while making payment at the payment counter.

He is told that he will be charged a separate price for the carry bag.

Or notice at the payment counter that the carry bag will be charged separately.

Telling the customer to pay a separate price for the carry bag at the payment counter will not only make them feel upset and harassed.

But also affect their right to know before entering the outlet and choosing the goods.

The Commission, using the powers obtained under Section 39 (1) (g) of the Consumer Law.

It has ordered the Chief Executive of Big Bazaar to go shopping at the outlet and pay the customers without giving notice before choosing the goods.

Time to stop the unfamiliar trade practice of charging a carry bag separately with immediate effect.

The commission said that selling carry bags to the customer at a fixed price would also be considered as goods and would fall within the purview of the Consumer Law. 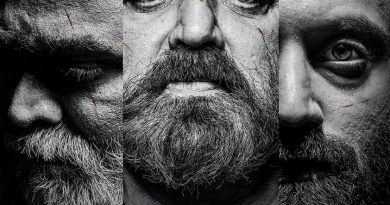 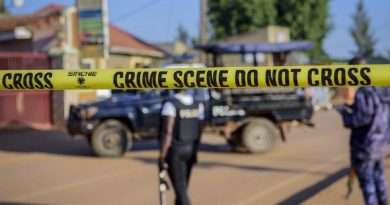 IS Targets A Village In Northeast Baghdad 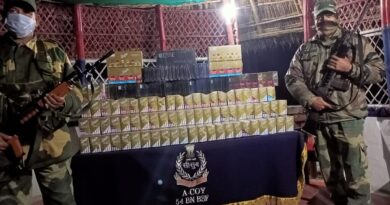