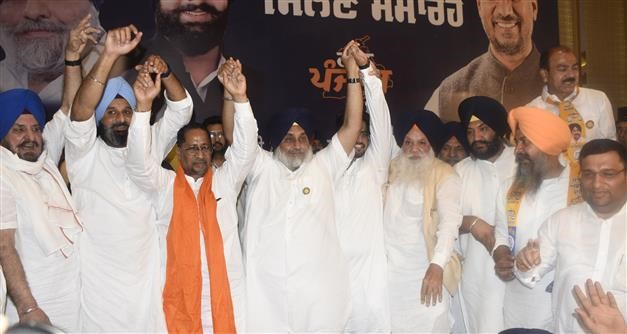 There was an atmosphere of chaos in the rally of SAD chief Sukhbir Badal organized in Sahnewal when the illegal pistol was recovered from his possession during the search of the youth entering inside after breaking the Z security.

As soon as the incident came to light, the hands of the police officers present in the rally were blown away.

He was immediately taken into custody and his pistol was seized. On-demand by the officers on the spot, he could not produce the pistol-related license.

The owner of the hosiery factory was caught.

At present, the police officers are busy interrogating him. Police in charge of Sahnewal, Balwinder Singh said that the arrested youth is a SAD worker. He lives in Sarabha Nagar and owns a hosiery factory.

His old record was checked, which is spotless. Right now it is difficult to say whether that pistol is licensed or illegal. His investigation is being done. Action will be taken after investigation.

Sukhbir said that even during the SAD government, the Administrative Reforms Department was set up so that everything could be provided to the entrepreneurs in an easy manner.

Sukhbir said that his government had opened service centers for the convenience of the people, but Congress Finance Minister Manpreet Badal closed it saying that Rs 250 crore was spent on it.

We had spent to provide service to the public and they are taking away services by shutting them down.

Police strict on those who escaped by jumping bell in Ludhiana, case registered against 53 accused

After the registration of the case, the police has geared up to take strict action against those who escaped by jumping the bell in the court.

The Commissionerate Police on Wednesday registered a case against 53 such accused in the fugitive case and started their search. 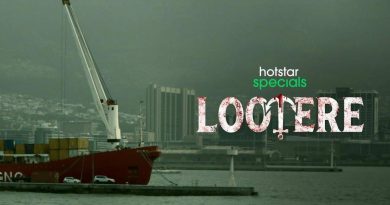 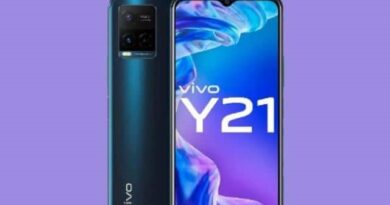 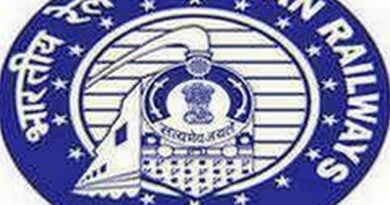 Waiting Tickets Will Be Exempted From Railway’s Clone Scheme