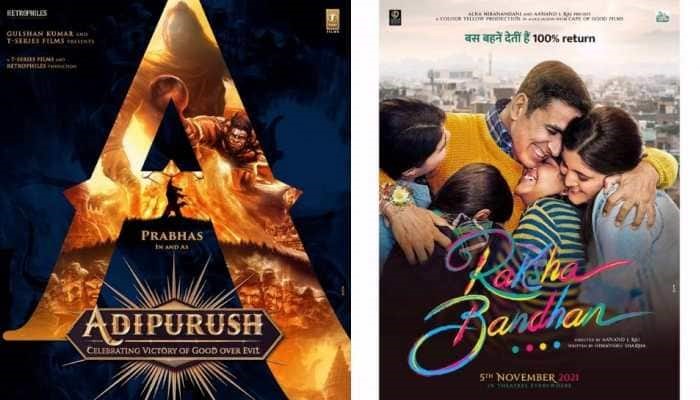 Akshay Kumar Vs Prabhas: ‘Adipurush’ will clash with Rakshabandhan, releasing on this date in 2022.

With the announcement of the Maharashtra government to open cinema halls after October 22 on Saturday, the release date of Bollywood films is being announced.

From November this year to next year, the calendar is filling up fast. These include stalled and under construction films.

Akshay Kumar Vs Prabhas: This marathon announcement of films is bound to compete at the box office.

Aadipurush and Raksha Bandhan are going to be a great battle in the Independence Day Week in 2022 when Akshay Kumar’s Raksha Bandhan and Prabhas-Saif Ali Khan’s Adipurush will be face to face.

The release date of Aadipurush has already been announced. The film will hit the theaters on August 11 next year.

Aadipurush is a multilingual film, which will release in Telugu, Tamil, Malayalam, and Kannada languages ​​along with Hindi.

The story of Adipurush is inspired by Ramayana. Prabhas Ram, Saif is playing the role of Ravana, Kriti Sita, and Sunny Laxman. Aadipurush is one of the most awaited movies.

According to Taran Adarsh, Raksha Bandhan is releasing on August 11 next year. Bhumi Pednekar is in the female lead role in the film directed by Aanand L Rai.

Dedicated to the brother-sister relationship, the film is co-produced by Akshay’s sister Alka Hiranandani. The film was earlier scheduled to release on 5 November 2021.

Let us tell you, due to the Covid virus epidemic, theaters across the country were closed.

As the outbreak of the pandemic subsided, cinema halls were opened at 50 percent capacity with necessary instructions in many states.

However, in view of the outbreak of panic in Maharashtra, theaters were closed. Meanwhile, filmmakers and multiplex owners were constantly requesting the government to open cinema halls.

On Saturday, CM Uddhav Thackeray announced that theaters would be opened after October 22. This announcement is being received vigorously in the film industry. 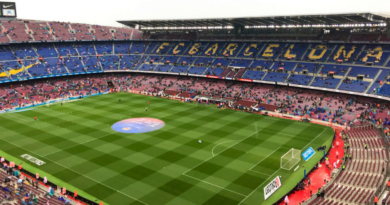 Barcelona Would Like To Make A Fresh Start With Win 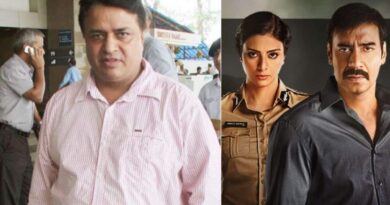 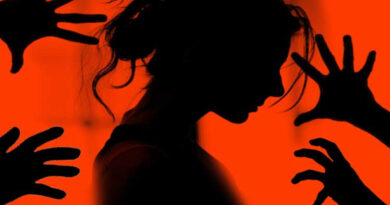