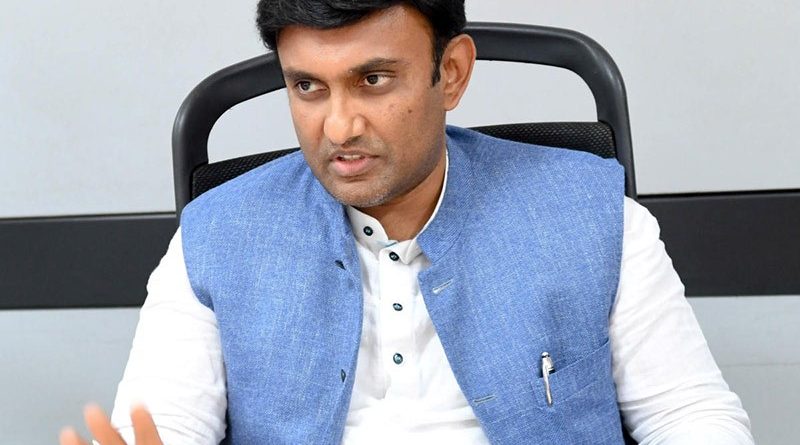 Karnataka Health Minister Dr.K. Sudhakar made a big claim about women on Sunday.

He said that the women of modern India want to be single, do not want to give birth to children even after marriage, and want children through surrogacy.

Dr. Sudhakar said this during the program organized on World Mental Health Day at the National Institute of Mental Health and Neurosciences (NIMHANS).

Health Minister said, such women, do not want to have children even after marriage

He said, ‘Today I am sorry to say, most modern women in India want to remain single. Even if she gets married, she does not want to give birth.

They want children through surrogacy. In this way, our thinking is changing which is not good.

Expressing grief over the western influence on Indian society, the Health Minister of Karnataka said that children of today do not want to keep their parents with them.

Keeping stress away is an art, Indians need not learn it, but tell the world.

He said, ‘Unfortunately today we are going on the western route. We don’t want our parents to be with us. Forget about keeping grandparents together.

Regarding mental health, he said that every seventh Indian is suffering from some mental problem. This problem can be mild, moderate, or severe.

However, he also said that keeping stress away is an art, and Indians need not learn about it but tell the world how to do it.

The situation is worrying due to heavy rains in Tamil Nadu, flood warnings issued in many areas.

Heavy rains have created a flood-like situation in many parts of Tamil Nadu. The water level of the rivers has increased due to incessant rains.

Authorities on Sunday issued a preliminary flood warning for people living close to the banks of the Kosasthalaiyar river in the Tiruvallur district.

The Poondi reservoir near here has almost reached its maximum capacity.

An additional 1,000 cusecs of water would be released from 2 pm on Sunday in view of the increasing water inflow due to rains. 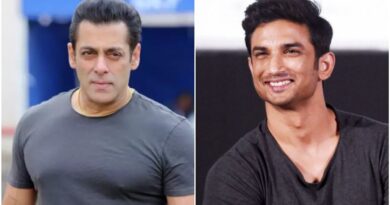 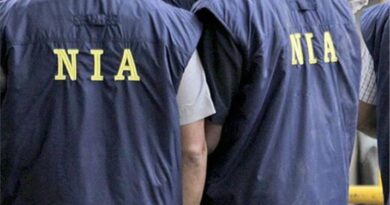 NIA Will Interrogate Armaan And Hidayatullah 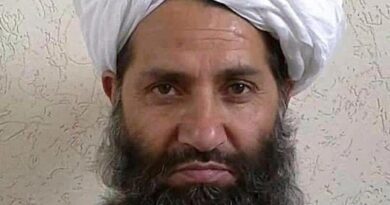