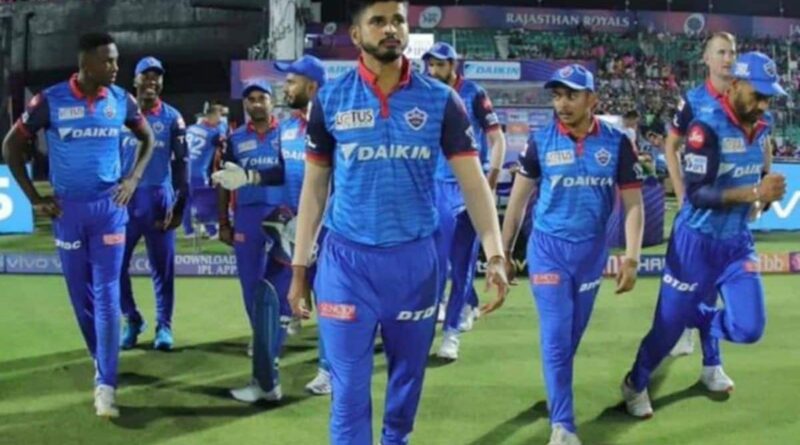 IPL 2020: Why Delhi Capitals have the ability to win the title, Akshar Patel told. The team of Delhi Capitals, captained by Shreyas Iyer, looks extremely strong and many cricket experts believe that this team can win the IPL 2020 title. Now the team’s all-rounder Akshar Patel has also made it clear that his team’s preparation is excellent in every department and the team also has the ability to win the title.

In view of the spread of corona infection in India this year, it was decided to hold the 13th season of IPL in the UAE. The league matches will be played in three UAE venues in Sharjah, Dubai, and Abu Dhabi, starting on September 19 and the final match on November 10.

There is no shortage of bowlers or batsmen in Delhi Capitals as well as this team is full of young players. The team also has experienced players. Talking about the presence of many great players in the team, Akshar Patel said that, there have been some changes due to which the team looks better. In the presence of spinners, fast bowlers and all-rounders, we have prepared in every department and I feel that this time we can become champions.

He said that all the players in the team are fit and all are doing well on the nets and are positive. In addition, Akshar Patel spoke about the experience and challenges of training in a biologically safe environment amid the coronavirus epidemic. Akshar said that we would feel empty because of the absence of spectators in the stadium.

Apart from this, the ban on the use of saliva is going to make a lot of difference for bowlers. He said that in early practice I was being careful not to use saliva or sweat on the ball. So these are the challenges that we need to be concerned about. As per the guidelines of the Cricket Board of India (BCCI), players and support staff will undergo a Test every five days during the league. Let us tell you that Delhi’s team reached the playoffs last season. 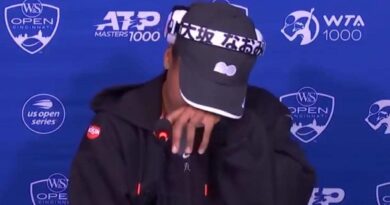 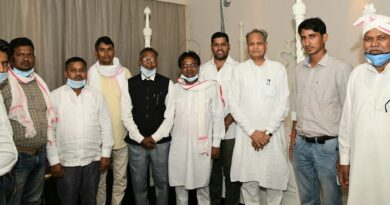 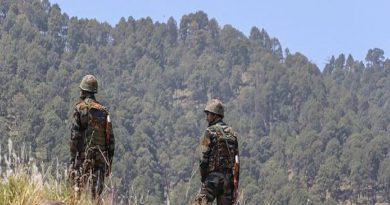