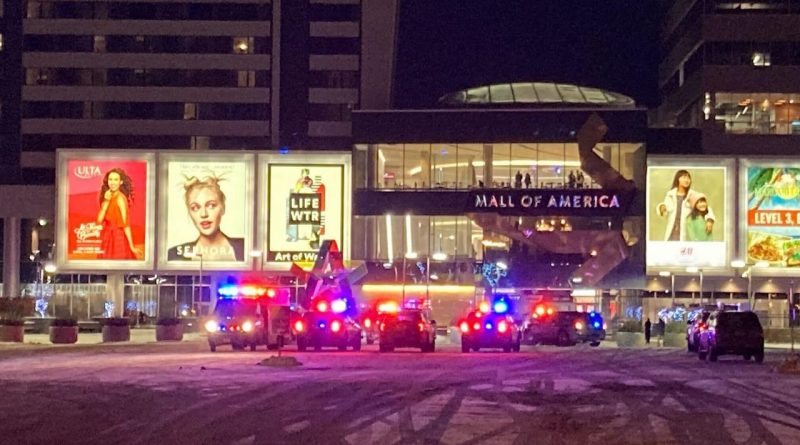 Fierce shooting in the Mall-of-America in Minnesota, police kept watching; The attacker fled on foot.

In America, many strict laws have been brought by the Biden government against gun possession. But despite this, incidents of firing are happening every day.

Meanwhile, an incident of gun violence has come to light again today.

An incident of fierce firing by an unidentified assailant has come to light inside the Mall of America (MOA) in Minnesota, US. However, no casualties have been reported so far.

There was a stir even before the bullets were fired.

According to Bloomington police, the suspect fled the mall on foot after firing and police officers were left in sight. Police said that at present no casualties have been reported.

At the same time, the police said that the Mall of America was closed for some time after seeing the movement inside the goods before the shots were fired.

At least three bullets were fired inside the shopping center.

Fierce shooting in the Mall-of-America: Many videos of the incident went viral on social media.

Several videos of firing after the incident at the Mall were shared by several people on social media. Video footage showed Bloomington police searching for the gunman.

Three shots can be heard in another video. Police later said that the shooting was brought under control and the gunman had fled.

Recently there was also a shooting near Capitol Hill.

Let us tell you that on Monday night, an incident of firing was also reported in Northeast Washington near Capitol Hill.

Several people were shot and killed in this, although the police did not disclose the total number. According to The Washington Post, a witness said he heard at least 15 shots fired.

It is worth noting that due to the increasing incidents of gun violence in America, President Joe Biden has started the discussion of raising the age to buy arms. 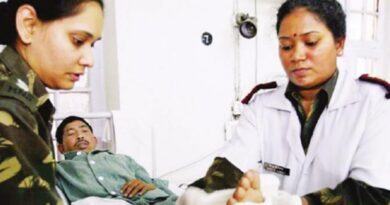 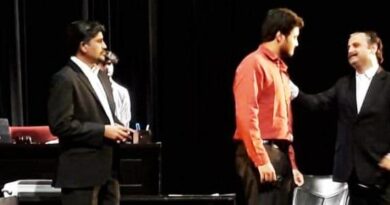 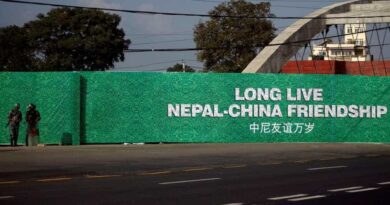