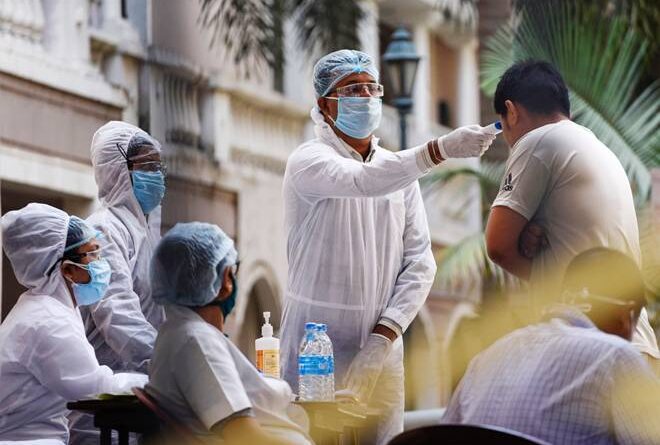 The trend of decline in the cases of Covid-19 in the country continues: COVID-19 Case in India.

After 88 days so few new cases in India, 1422 infected died; Relief from the second wave of Corona. The trend of decline in the cases of Covid-19 in the country continues.

In this sequence, according to the data released by the Union Health Ministry on Monday morning, the lowest number of cases have been registered during the last 24 hours after March 24.

This is the fourth day in the last 2 months when the death toll due to corona infection has been recorded as less than 2 thousand.

According to the Ministry of Health, 78,190 people were discharged during the last 24 hours, after which the number of people who have recovered from the infection so far is 2,88,44,199.

According to the ministry, at present, the daily positivity rate in the country is currently 3.83 percent while the weekly rate is 3.32 percent.

At the same time, the recovery rate has gone up to 96.36 percent.

As of 24 March, 53,476 Covid-19 cases were registered in India. The vaccination campaign was started in the country on January 16 to prevent the deadly infection of coronavirus.

Under this, doses of Covishield and Covaccine are given and now another vaccine, Russia’s Sputnik V has also been added to it. 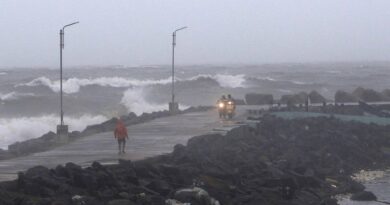 Cyclone In Tamil Nadu: Cyclone Will Hit The Coast Of Tamil Nadu 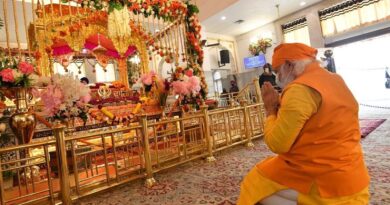 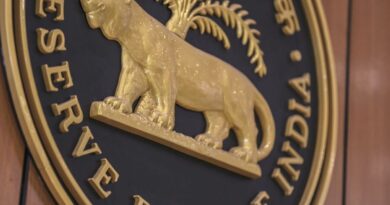 Slowness In Loan Disbursement Due To Corona Crisis: RBI